"When unveiled, the cover was peeled away from the back forward and the collective gasps from the world's press said it all. Along with the Brabham BT46B "Fancar" developed in 1978, the six-wheeled Tyrrell was one of the two most radical entries ever to succeed in Formula One (F1) competition, and has specifically been called the most recognizable design in the history of world motorsports. 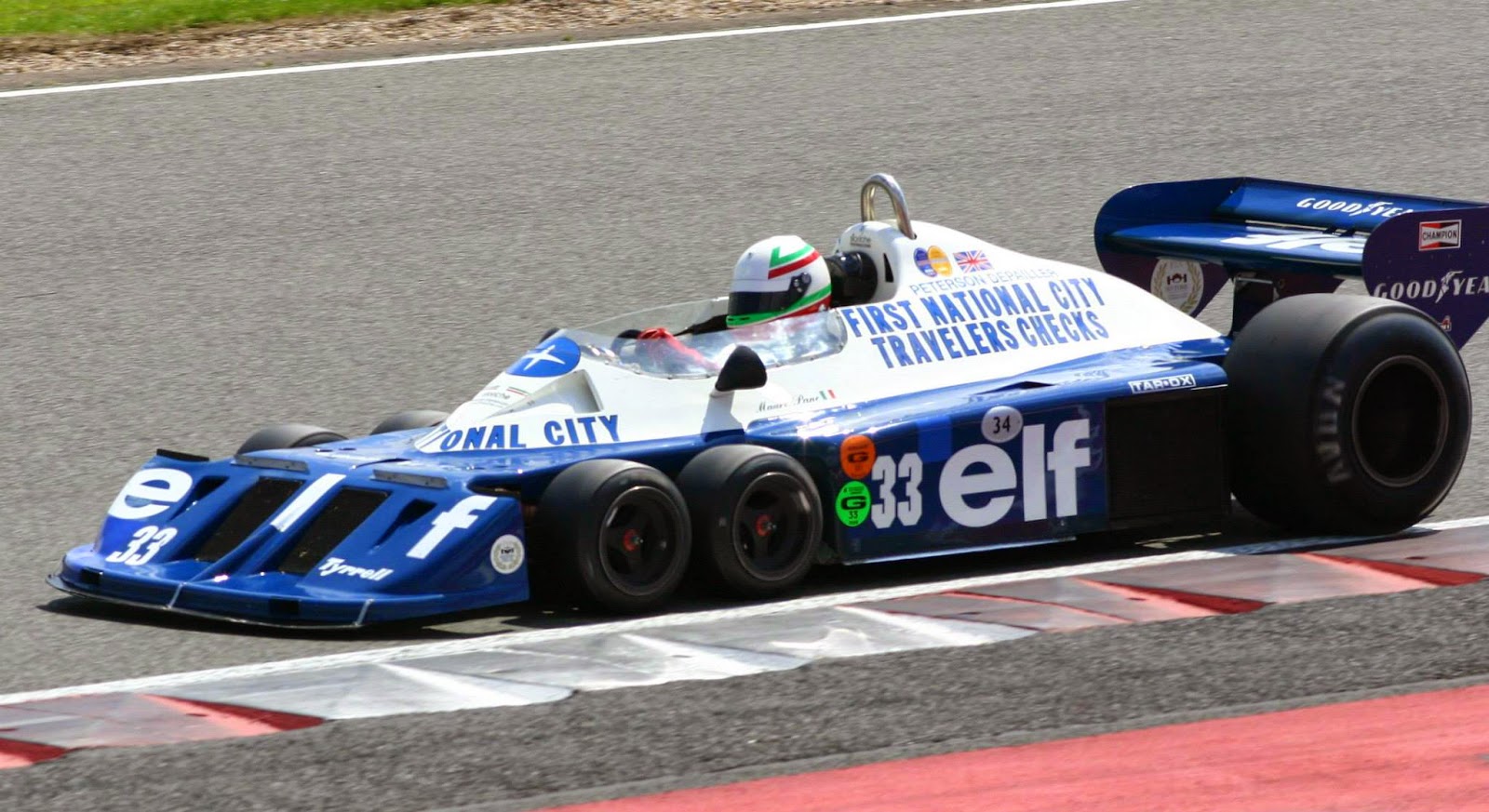 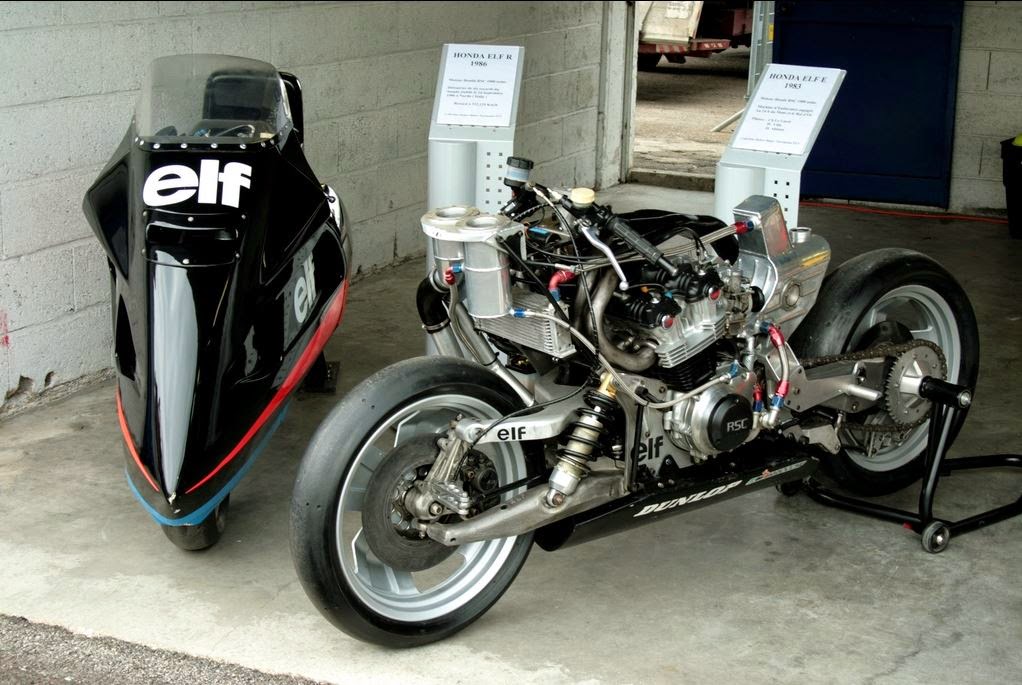 Between 1981 and 1983, Honda’s outlandish ELF prototypes competed in the World Endurance Championships, generating a slew of patents for Honda—including one for a single-sided rear swingarm. Found Here: LeContainerEven more info Here: Motor Sport Retro
Posted by juanbook at 13:26