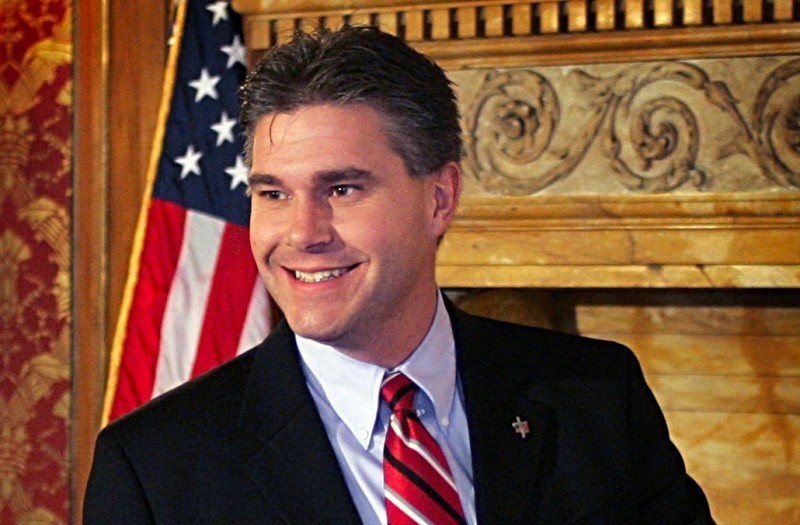 Thought it was going to be a return to a more enlightened Wisconsin next week but even though:

"It is DECLARED that art. XIII, § 13 of the Wisconsin Constitution violates plaintiffs' fundamental right to marry and their right to equal protection of laws under the Fourteenth Amendment to the United States Constiution."

The state will continue to it's obtuseness.

“As Attorney General, I have an obligation to uphold Wisconsin law and our Constitution," Van Hollen said. "While today’s decision is a setback, we will continue to defend the constitutionality of our traditional marriage laws and the constitutional amendment, which was overwhelmingly approved by voters.  I will appeal."