The Cali’ Experience: The First Sip and the Second Tip (Proper Center Stand Use)

This last Friday we finally moved to our new home in out new city and after a three day flurry of activity Anne and I (and baby de-facto as she is still in utero) are settling in nicely. 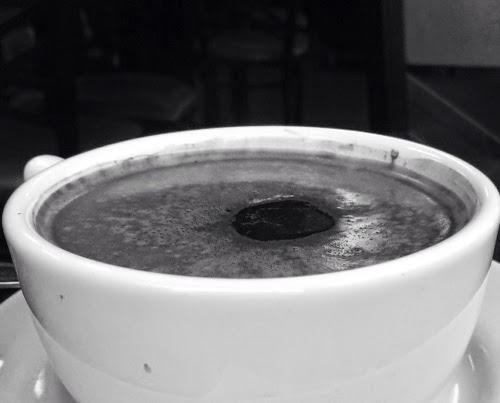 The Tuesday before we moved I took the opportunity to transport my motorcycle to the new place as the previous owners had already moved out and it would help things run more smoothly on the day of the move. Anne was already going to be in town teaching Violin lessons but would not be done for a few hours after I got done with work, so I left work on the motorcycle and decided to sample the one of the many local coffee shops: Barista Brew Cafe. 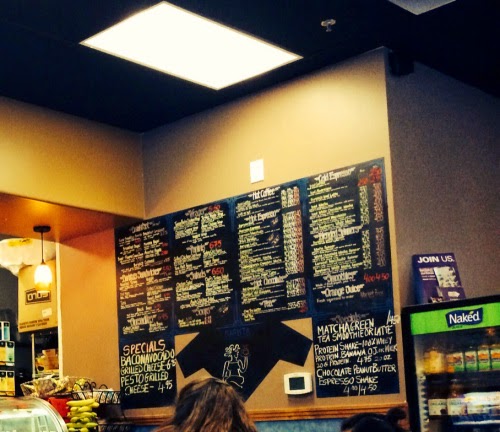 I must say Vacaville is NOT the city to be in if you enjoy local coffee shops, you've got Peet's, Starbucks and Pure Grain Cafe... at least the latter is not a chain, and when it comes to the chains the people who frequent them would sometimes really make me pause and wonder if we should just call off this whole human race thing. After a year plus in a caffeine desert and even at one point skewing too far to the ritzy on a trip to San Francisco; I have finally had a good cup of coffee in a place that was not pretentious, was locally owned, and had what appeared to be a good customer base of a caliber that I enjoyed being around. If that makes me an elitist, so be it.  I walked in the door and it was like I was home it was the perfect balance and the cup the house blend that I ordered... Outstanding. It was definitely a good first time experience in our soon to be new city!

But this update can't just be coffee related, I do have a motorcycle related top tip that I'd like to share with you if you have a motorcycle with a center-stand.  I have been riding my 2001 Yamaha FZ1 for a little over two years and for the most part have been using the center stand exclusively, and and apparently the wrong way!  Even though out of the hundreds probably thousands of times I have executed my incorrect procedure properly twice now I it has ended with the bike laying on it's side.  The most recent of which was this last Tuesday after my coffee shop experience.  Before I would stand next to the bike and with the bike in neutral put pressure on the center stand lever and rock the bike rearwards to pop it up on the stand.  This works most of the time except for when you forget to put the bike in neutral.  I have forgotten this a few times in parking lots and for the most part it does not make it onto the rear stand and the bike kind of springs forward and down off of the stand as the engine compression resists the motion.  I did this exact thing when I was parking the bike in our covered parking. While I don't have a good excuse having made this mistake in the past, I am going to blame it on being a little paranoid about the tighter confines; a parked car on one side and a wall on the other.  When the bike rolled forward I lost my the balance of the bike and it tipped over into the wall away from the side I was standing on and I was unable to counter the momentum as it started to tip. 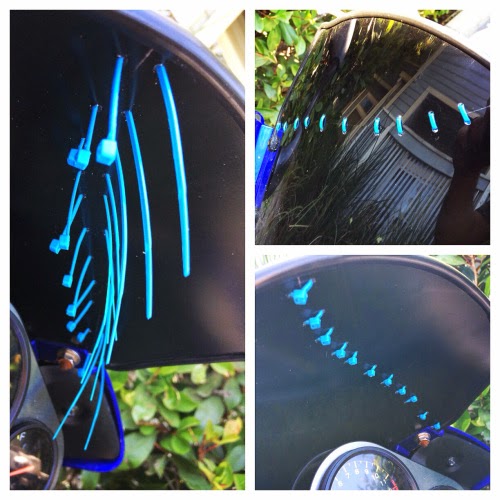 Nothing too major happened but I did crack my windshield which I mended yesterday using some snazzy blue zip ties.  I may eventually replace it with a new taller one but I will see how it performs before hitting up the online cycle vendors.  The other time I tipped my bike over when trying to put it on the center stand was when it was raining and I had my waterproof boots on which have a pretty smooth sole. I leveraged my foot on the stand and as I was rocking the bike back my foot slipped off the lever and I fell to my knee and the bike fell over once again away from me but that time there was no wall so the soft bags and the handlebars cushioned the fall and no damage was sustained in that event.  But here's the thing after having this happen the second time I did a little searching on the internet and found out that I had been doing it wrong all along:


So there's my little PSA on motorcycle center stand safety.