When I heard that Kawasaki was resurrecting the H2 moniker I fully expected the tried and true formula of late.  A manufacturer trots out a model name dripping with mystique, nostalgia, and a goodvhelping of mythology (hell the original H2 was known as the widow-maker) and slap it onto something that is a far cry from what the original was in hopes to push a few more units.  This was not the case with the Ninja H2R.  In some respects I think it goes to show how highly they regard the original themselves, because this thing is like nothing I've ever seen before.  Read more about it at the respective links below! 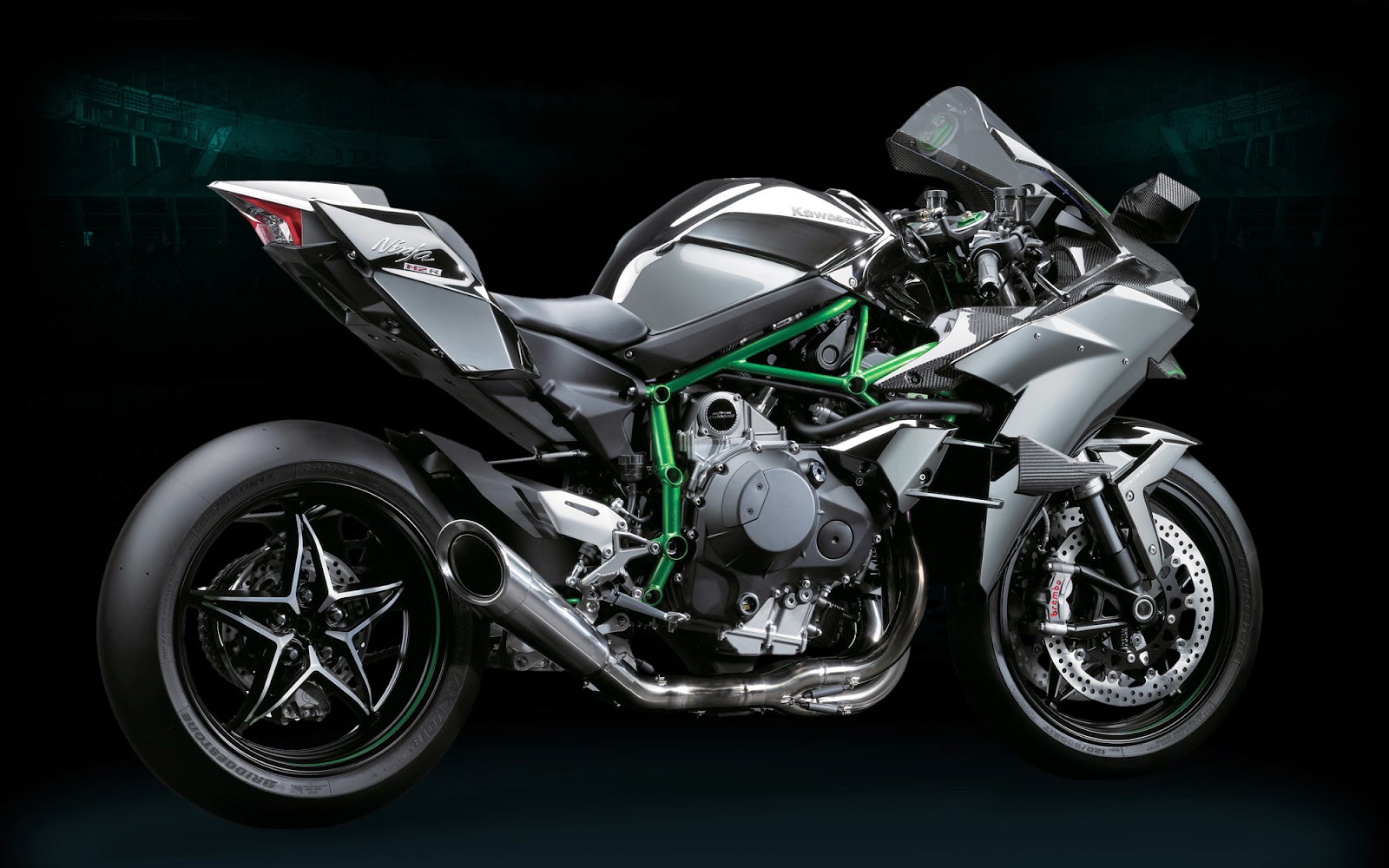