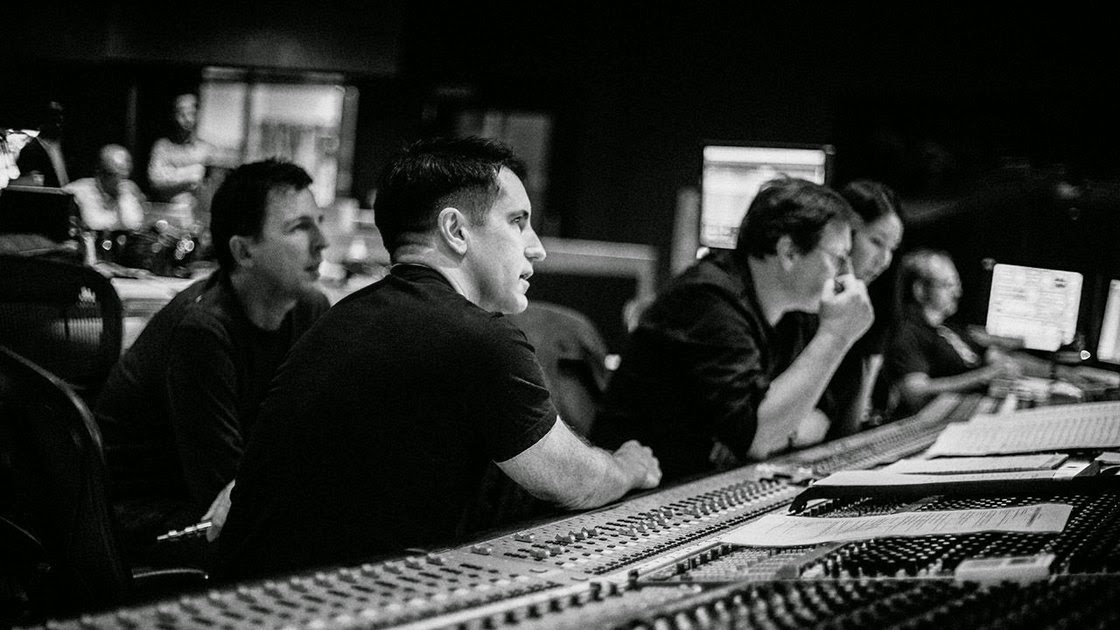 CBS This Morning interviewed Trent about the process he goes through when scoring a film in particular the newly released "Gone Girl."  As a huge Reznor, NIN, HTDA, fan I am always interested in hearing what he has to say.  Also last night Anne and I went to see "Gone Girl," and while I had not read the book and knew nothing of the plot I definitely was aware that TR was scoring the film and that was enough for me.  The movie itself turned out to be quite good as well and I really enjoyed the story.  The score was outstanding and I wouldn't be surprised if Trent and Atticus end up winning another Oscar for this one.


Also you can listen to the whole soundtrack on NPR: