The Cali’ Experience: As Things in the Midwest Cool Down...

...I will never miss this part of Wisconsin winter! 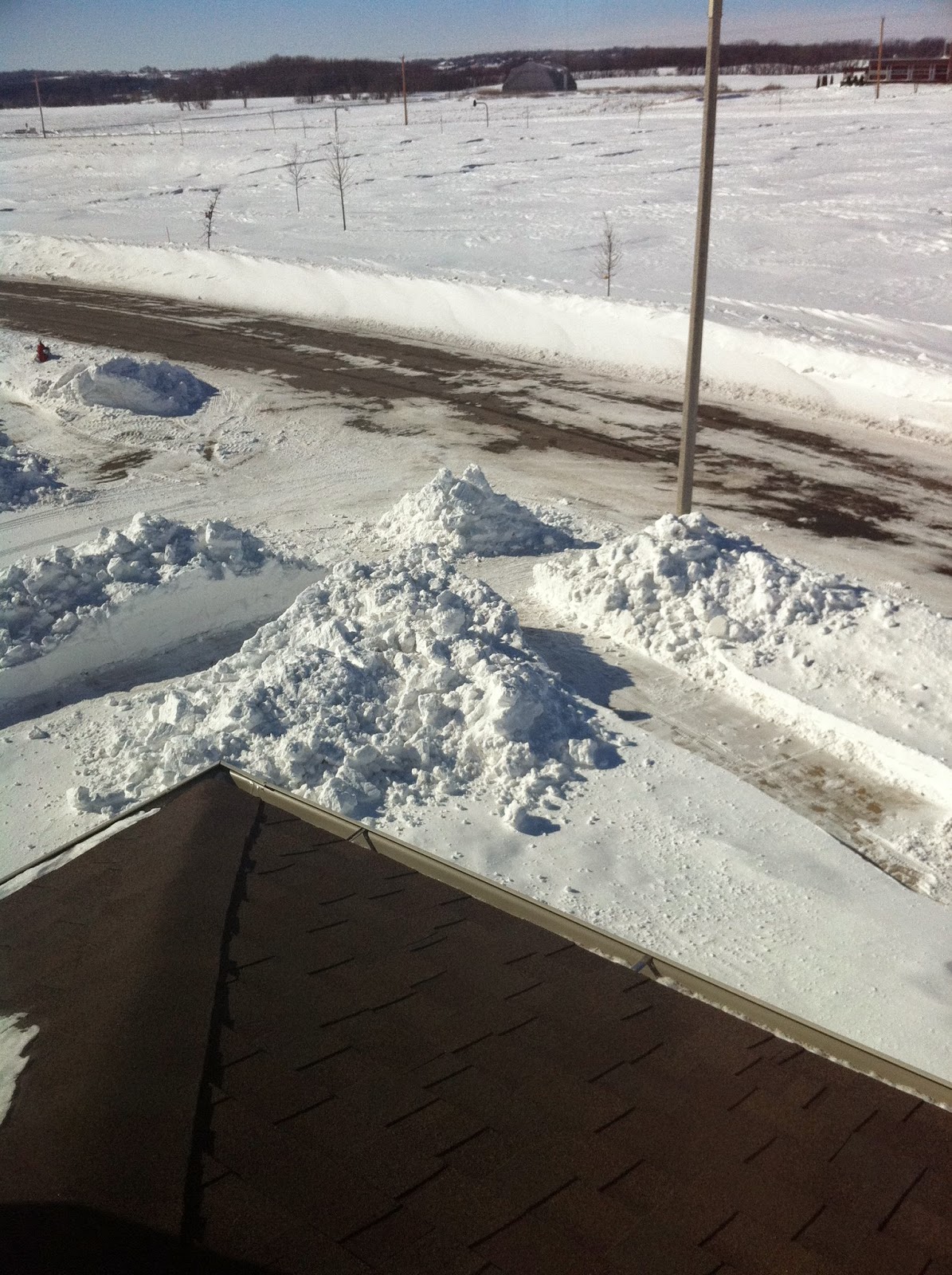 2011-02-04 The four piles of snow that I made were basically one gigantic pile at the intersection of my front and side sidewalk. Because the goddamn plow driver refuses to acknowledge the existence of my front lawn. 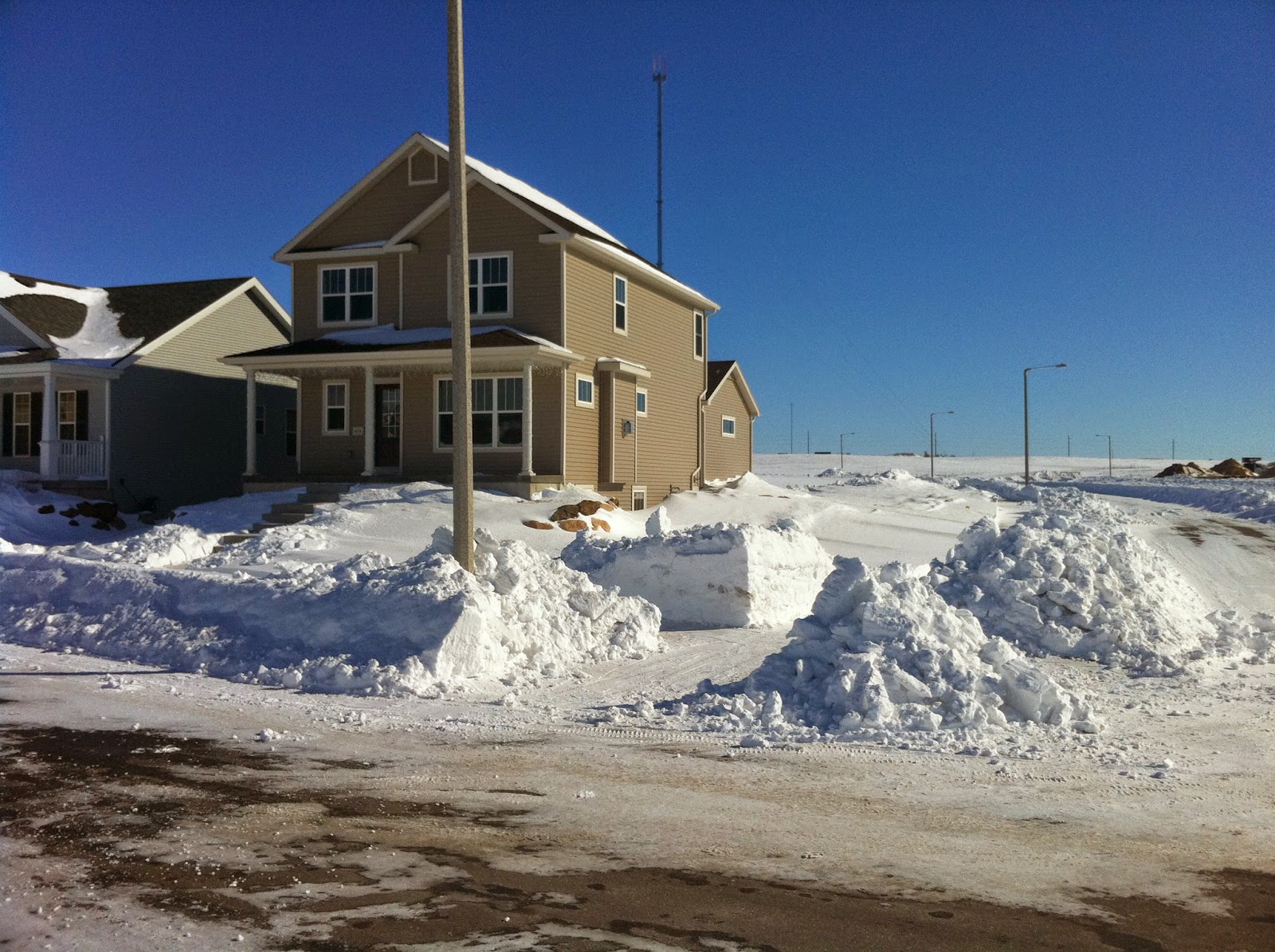 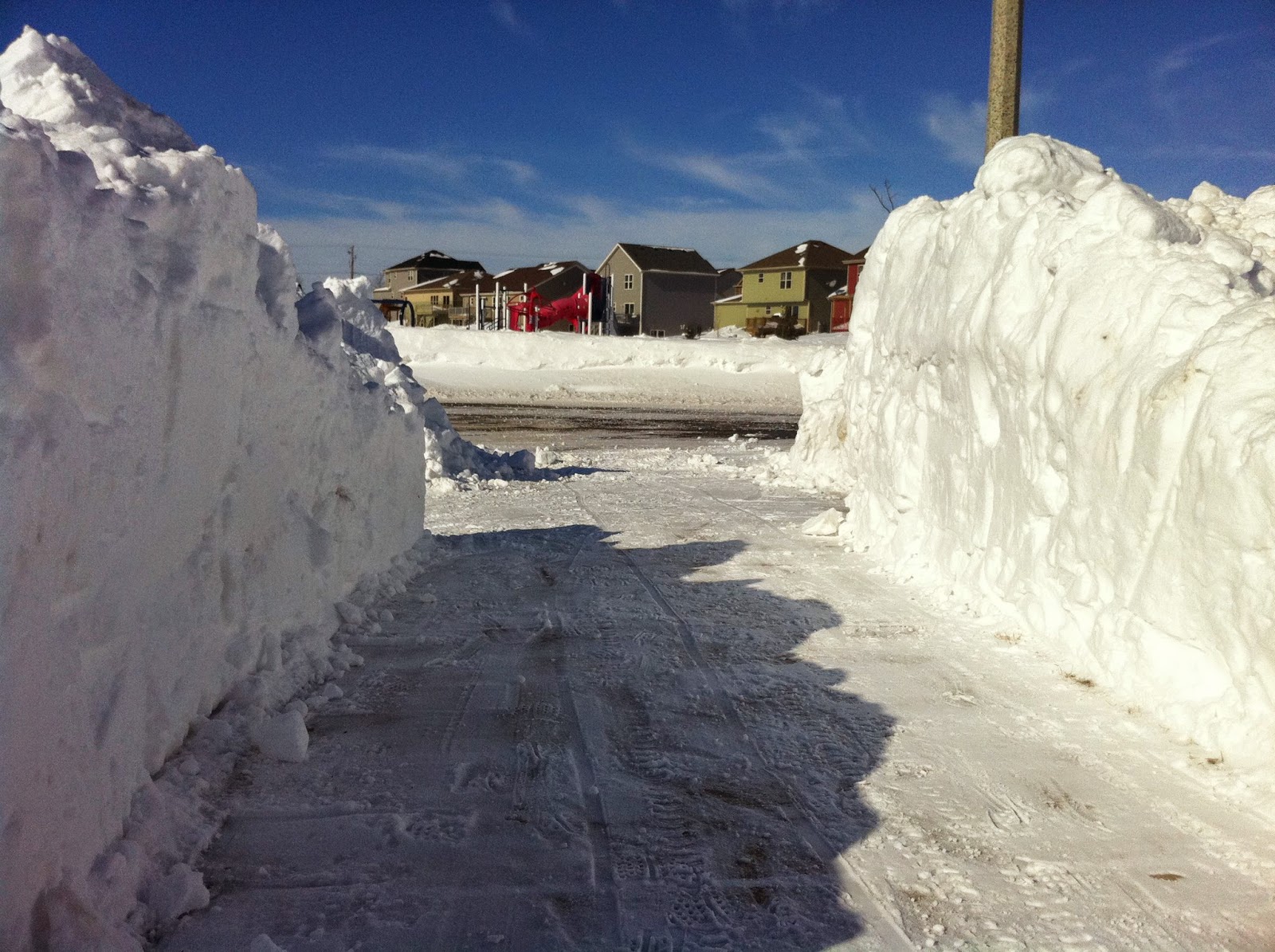 These piles are about to the middle of my chest high. 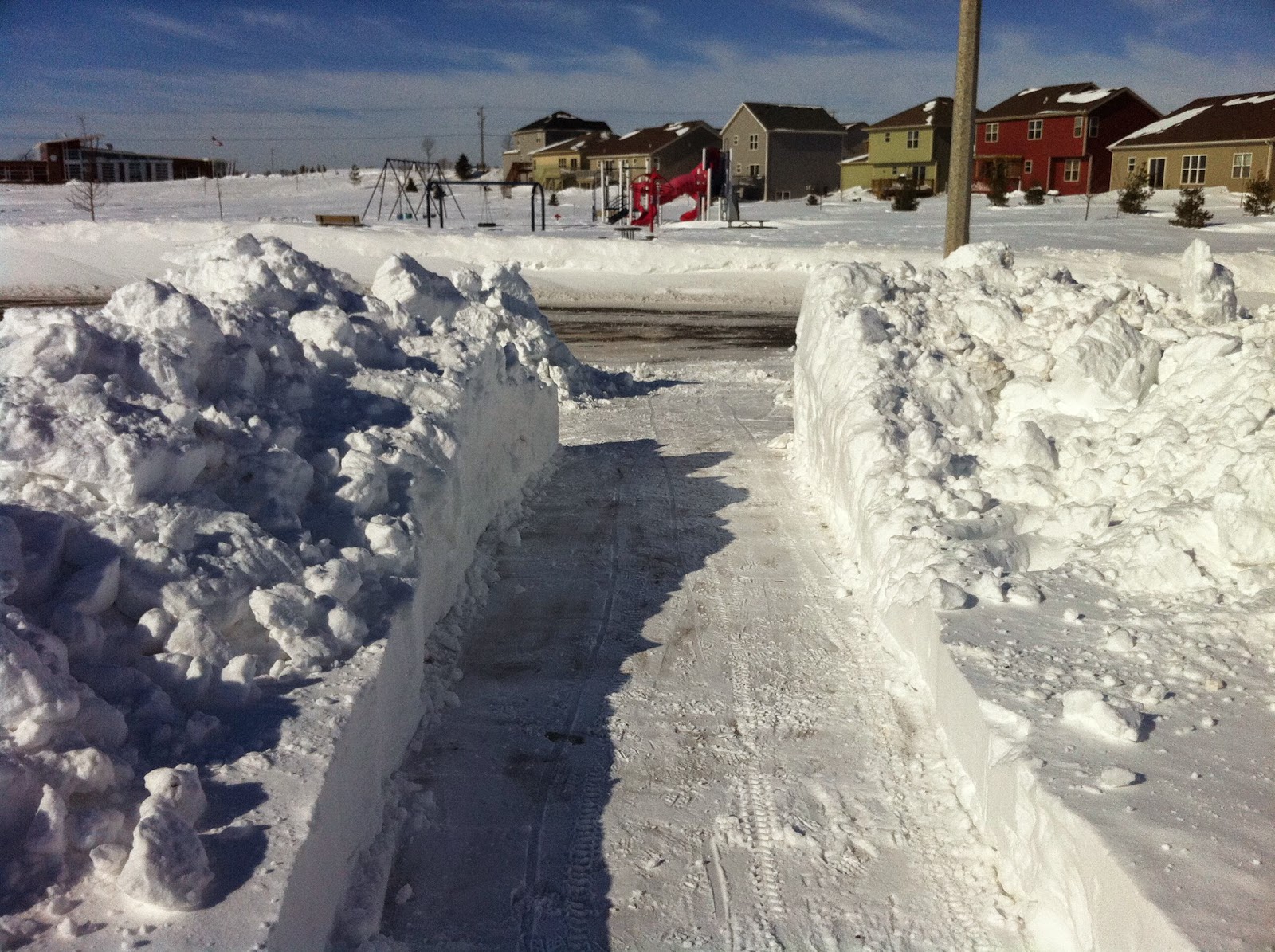 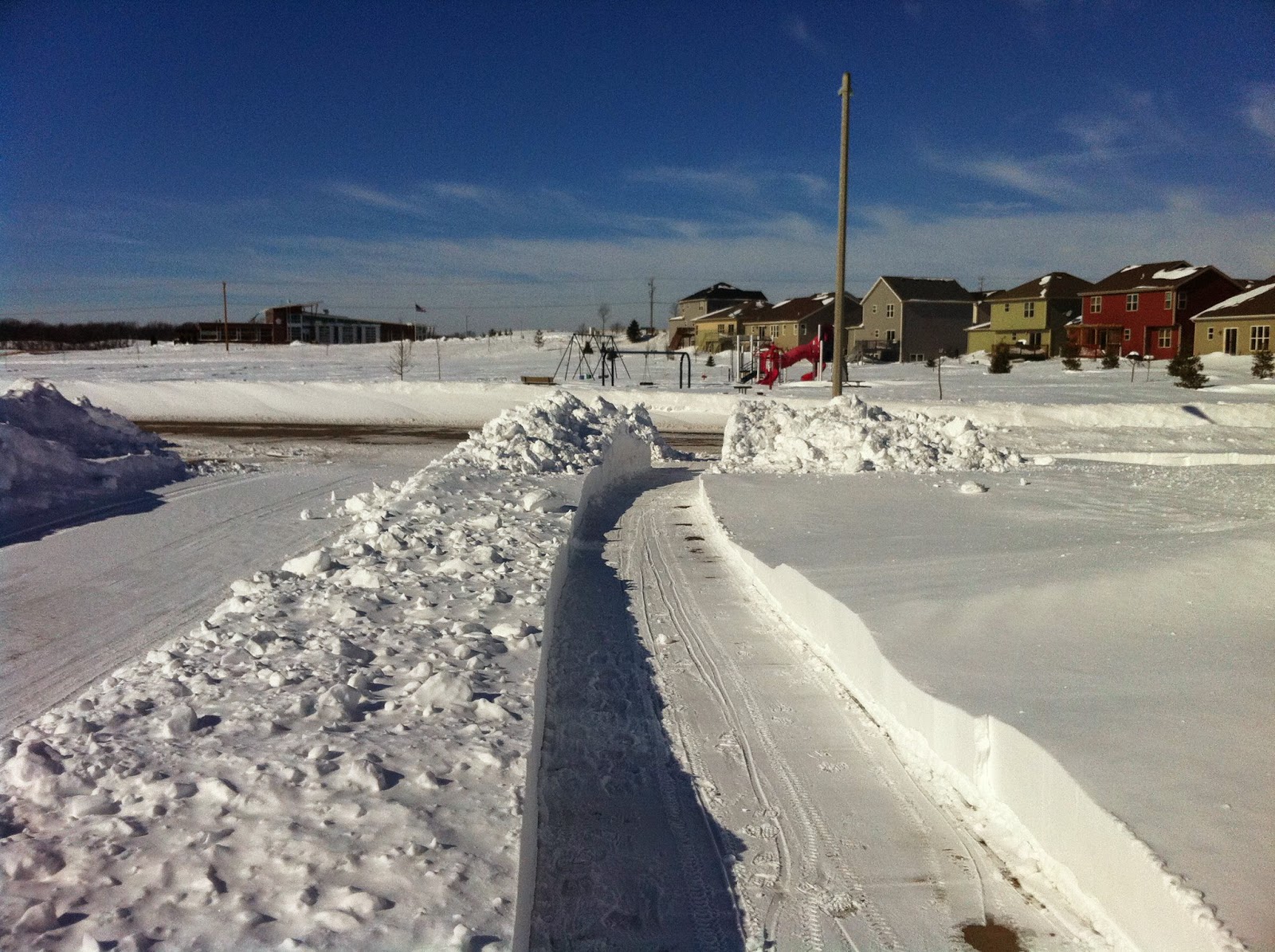 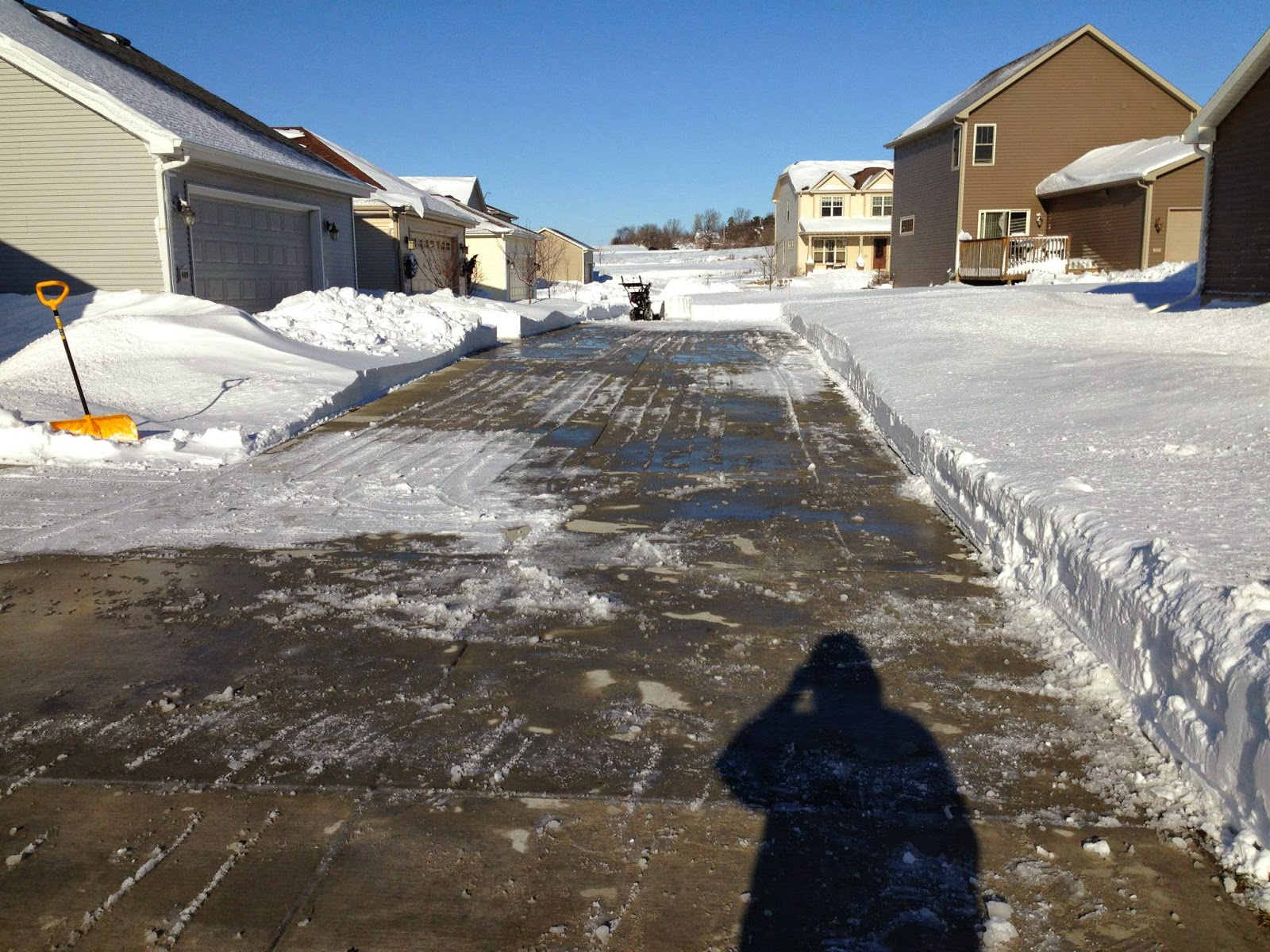 2012-12-21 One of the joys of living in a Veridian neighborhood are the carriageways. All 80% of the garages in our neighborhood empty into a carriageway. The awesome part about this is that the city does not plow carriageways (city of Verona in my case) they come and do the main streets and that is it, which they have done at least half-assed anyhow. 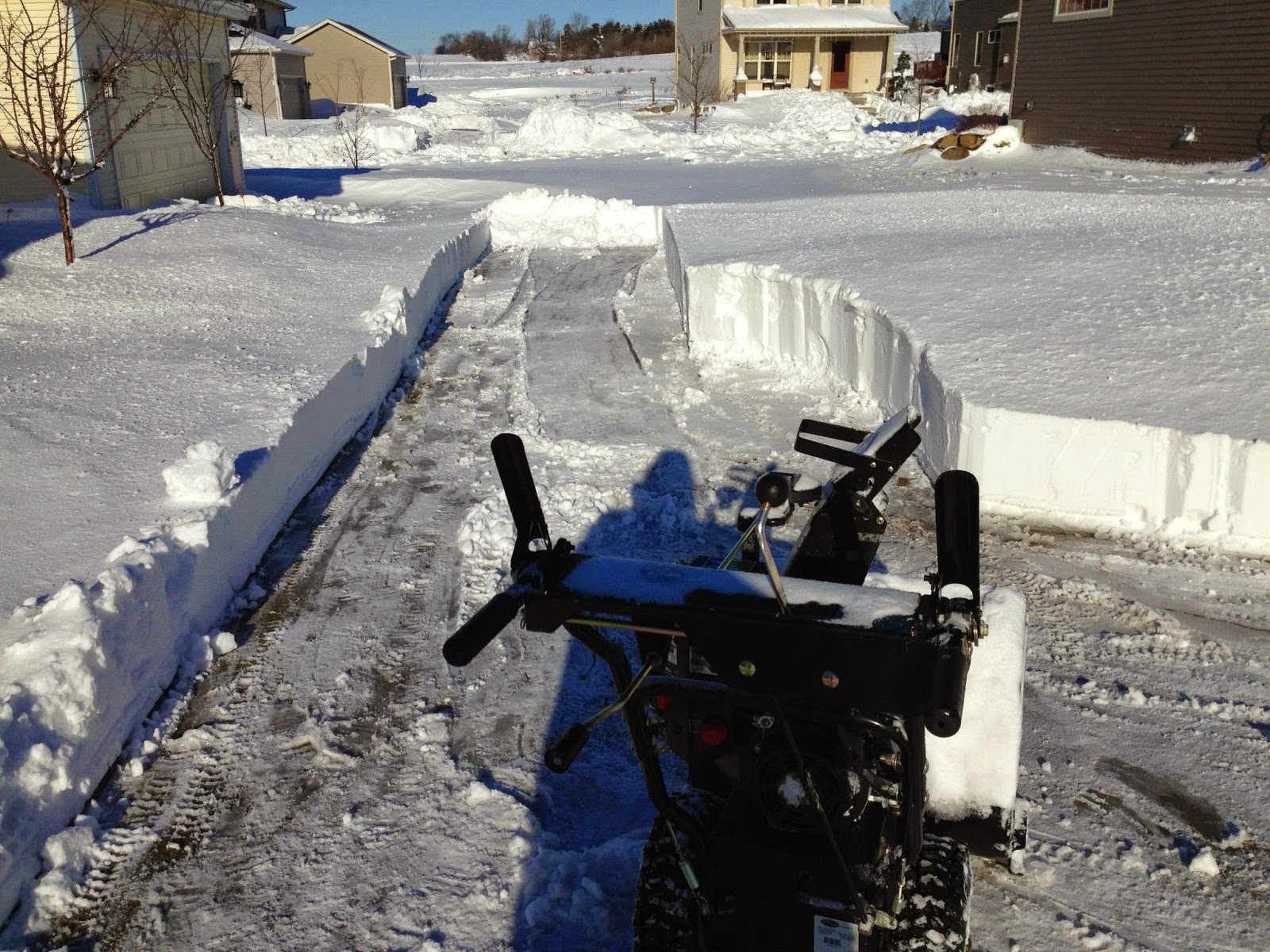 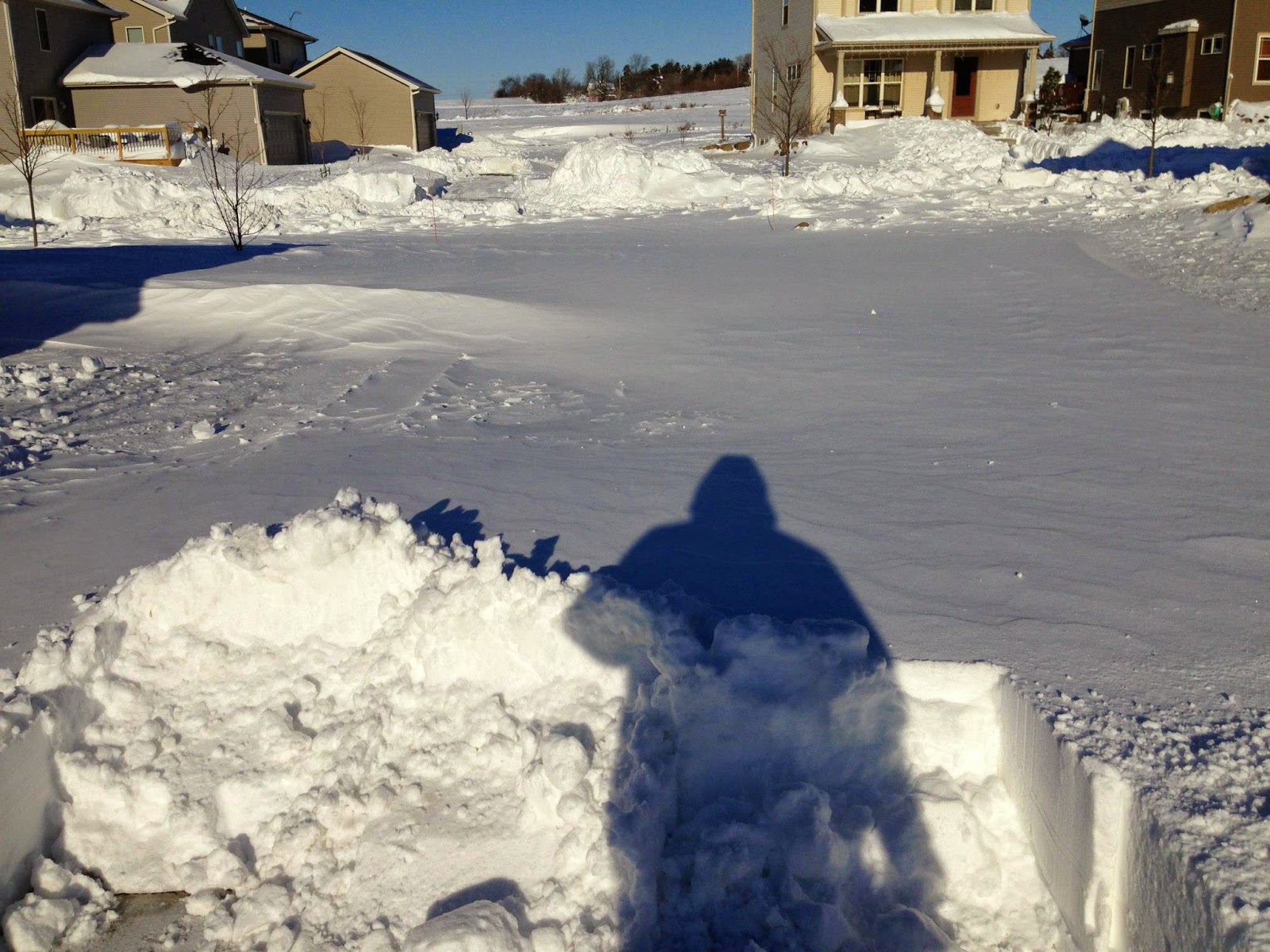 Calls have been made to see when they will be clearing the carriageways and thus freeing myself from these wintry chains and in the response it the boiler plate "we're working on it" so who's to say. As You can see I made a valiant attempt at clearing my own path to the the road before saying fuck it... But came up about 100' too short and about 5' too narrow.