With Only A Motorcycle: New Helmet Letdown

So I ordered a replacement for my Scorpion EXO-1000 helmet... I was never really all that impressed with it starting off with the part of the helmet de-laminating, then the fact that the "dark" smoke inner sunshade was nowhere near dark enough for the California sun. The revelation that the visor's scratch resistant coating was made out of something similar to butter was the last straw.  I now have two visors that have so many micro scratches that I can only assume are coming from airborne dirt and dust as I ride as I was even more meticulous with the care I took when cleaning the second visor and it ended up even worse than the first one. So it was time to say goodbye to the EXO-1000.

I decided that I wanted to go back to a straight up sportbike style helmet with no gimmicks like the inner sunshade that just added weight.  After a lot of shopping around I landed on the HJC RPHA 10 Evoke Helmet with the MC-10 color scheme. 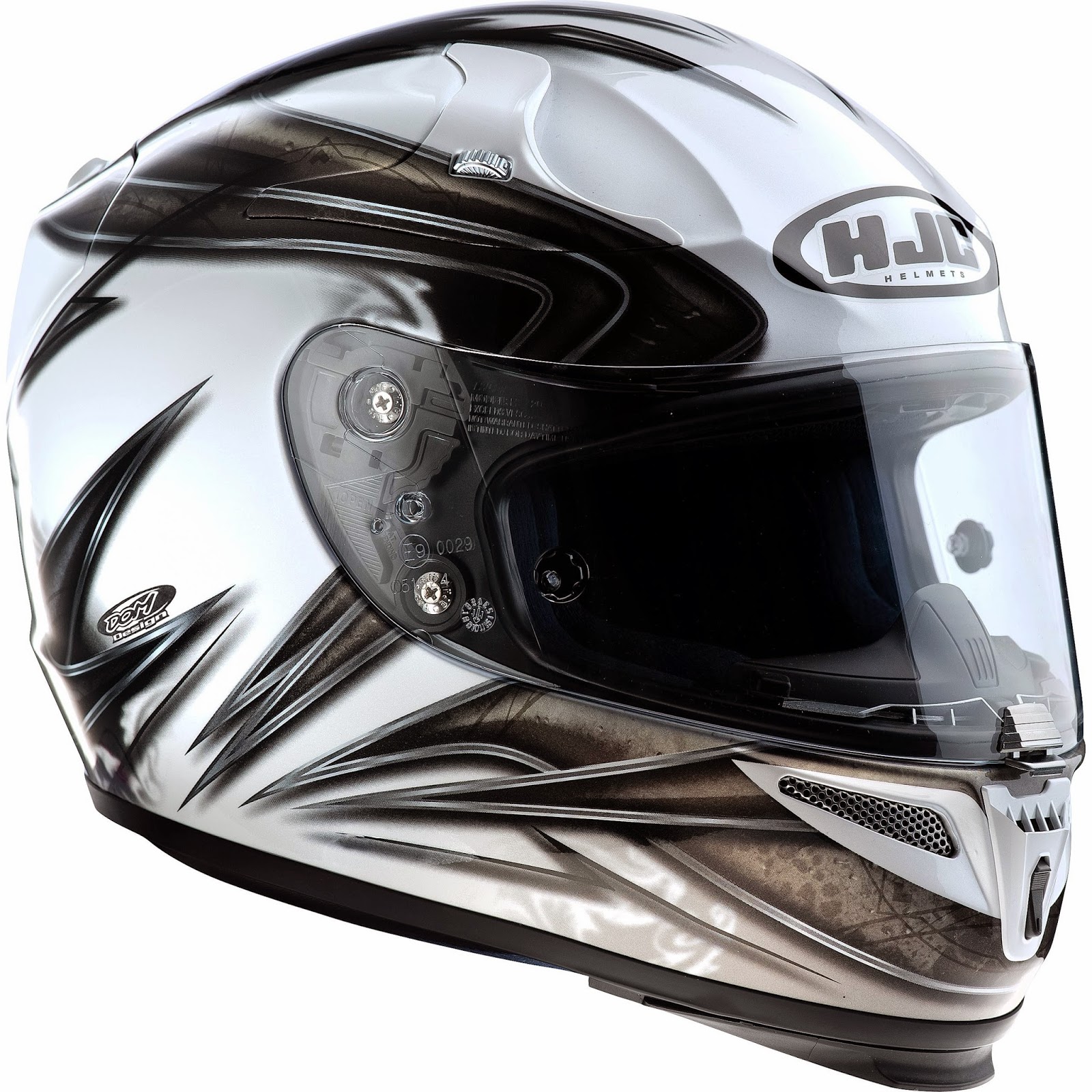 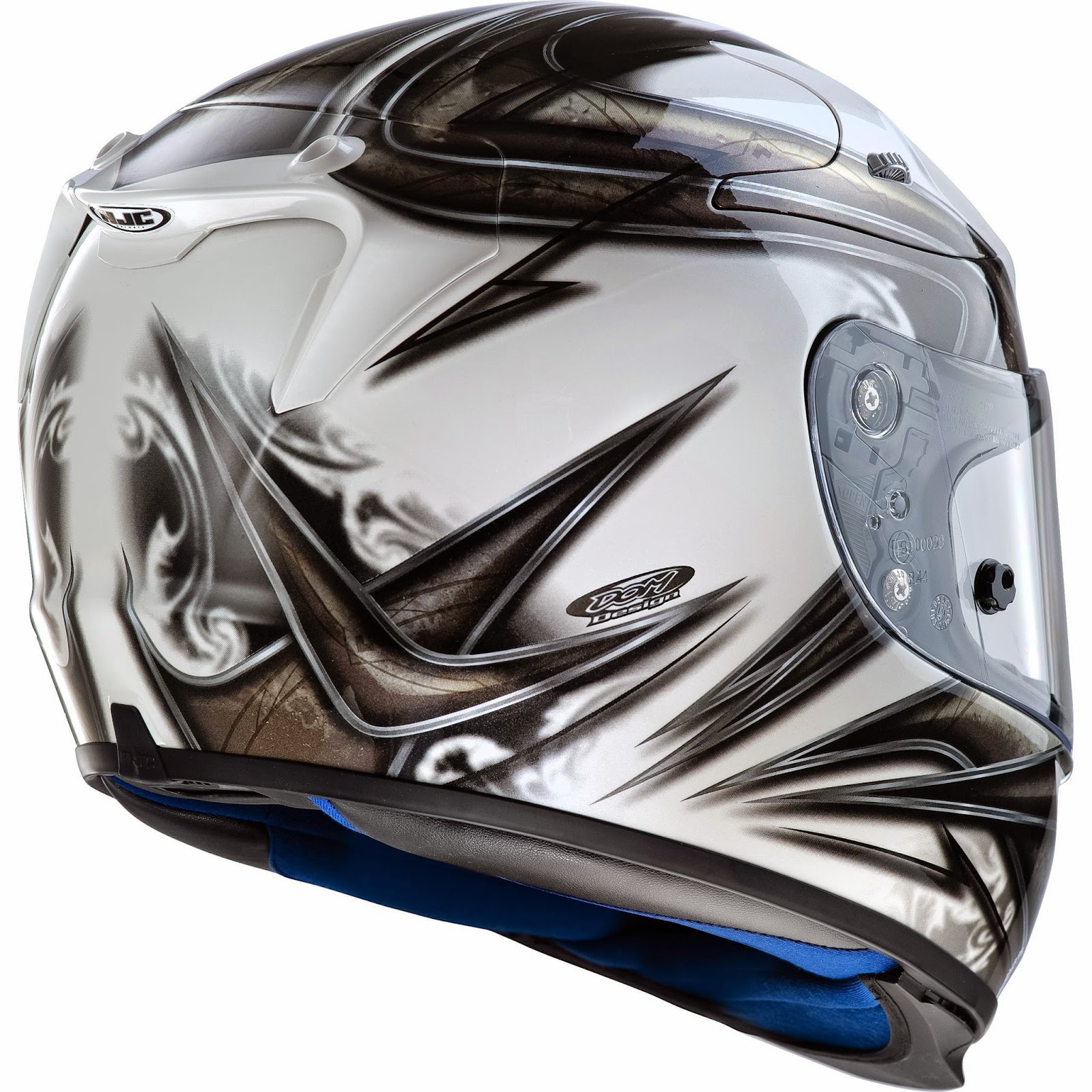 You can watch a video with the Jorge Lorenzo replica version of the helmet below:


I really liked the white and gray scheme and was excited when the box arrived yesterday until I opened the boxes, took the helmet out of it's bag and found this... 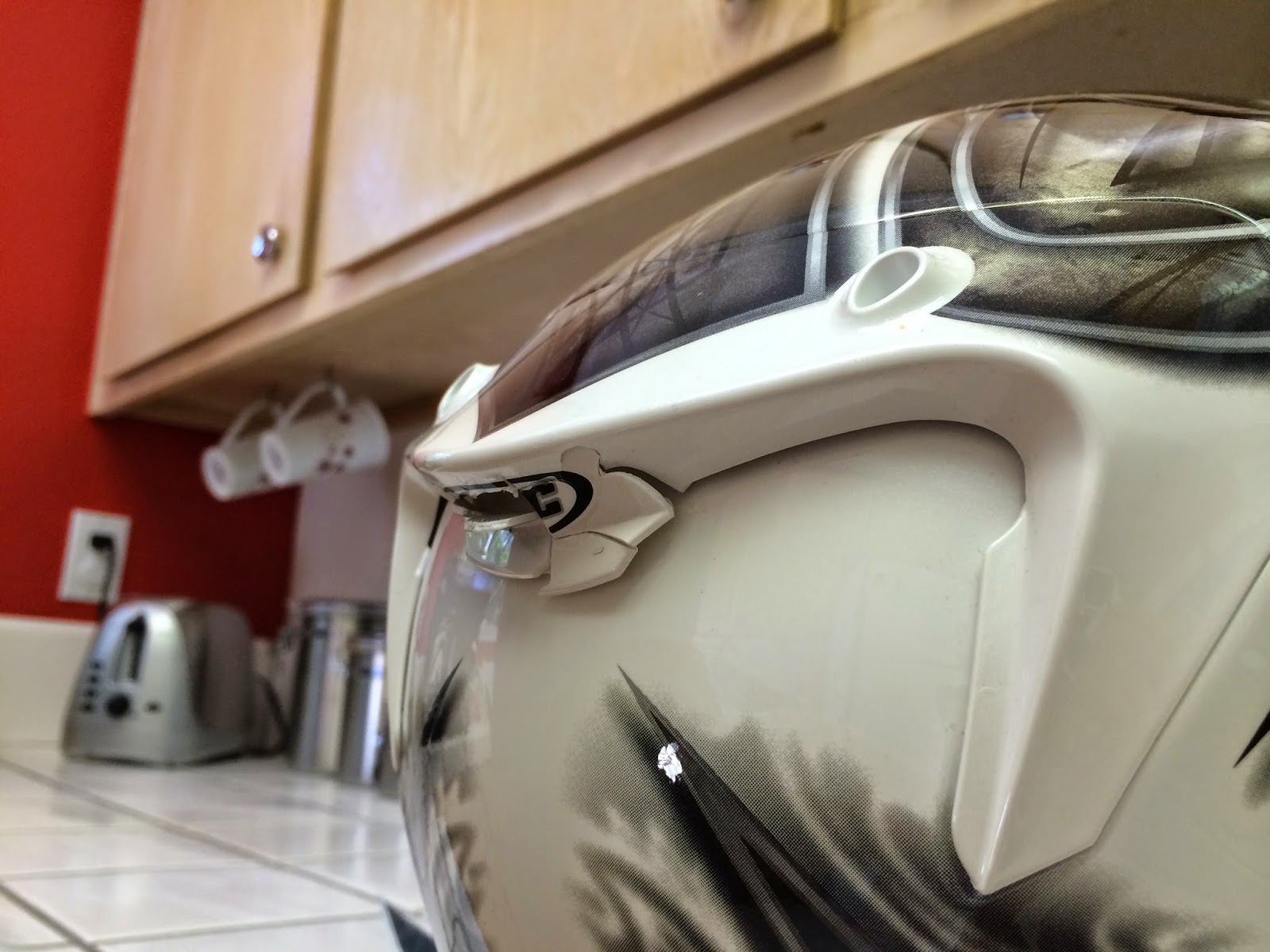 Both the shipping box and the manufacturer box were both in pristine condition so it would appear that whoever placed the helmet in the bag and then into the box either didn't notice or disregarded (more likely) the fact that the helmet was damaged. 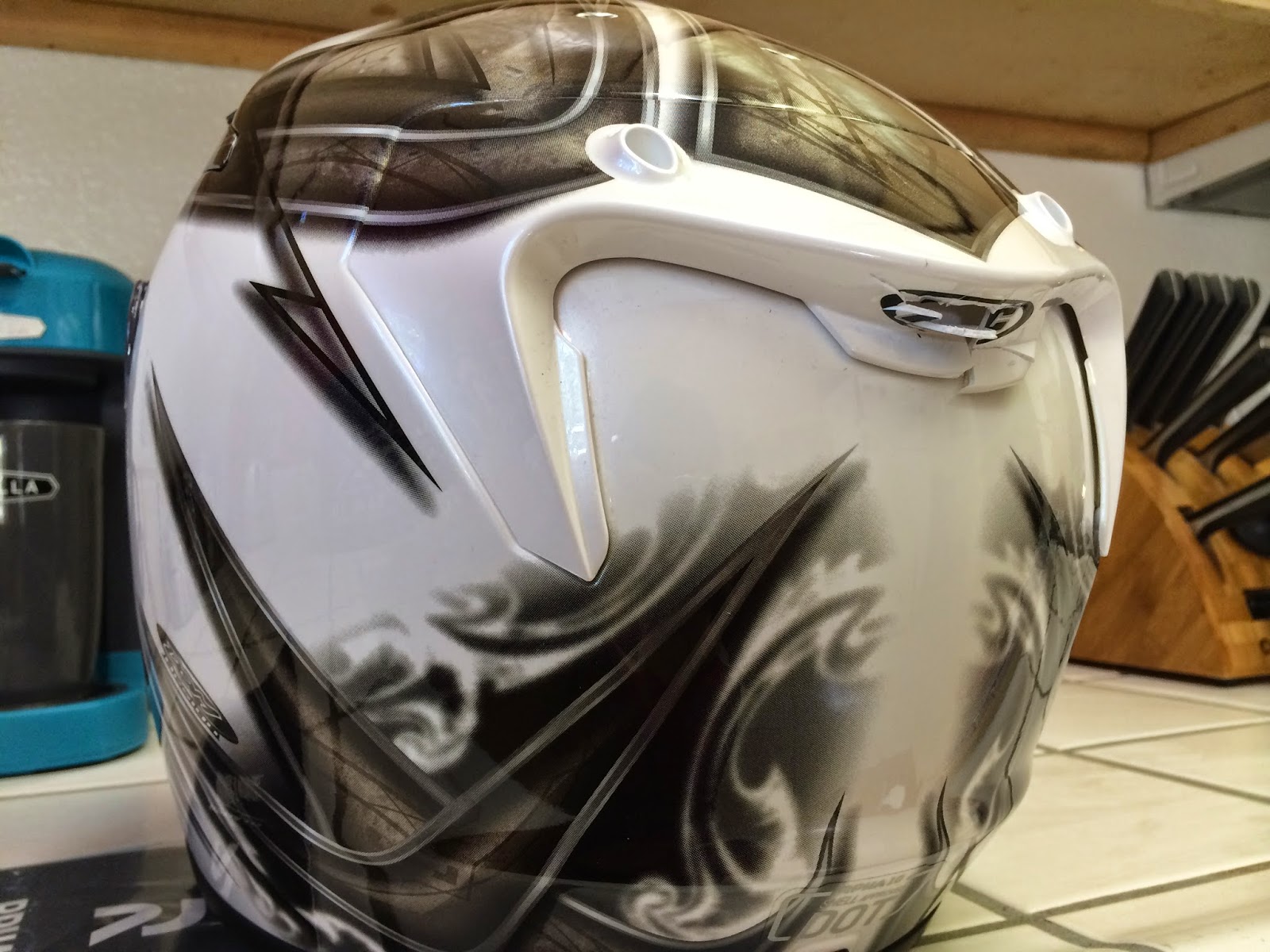 That is the problem with ordering stuff online... now I have to send it back to Motorcycle Superstore and more than likely have to wait until they get the damaged one back in their hands before they even ship me a replacement. 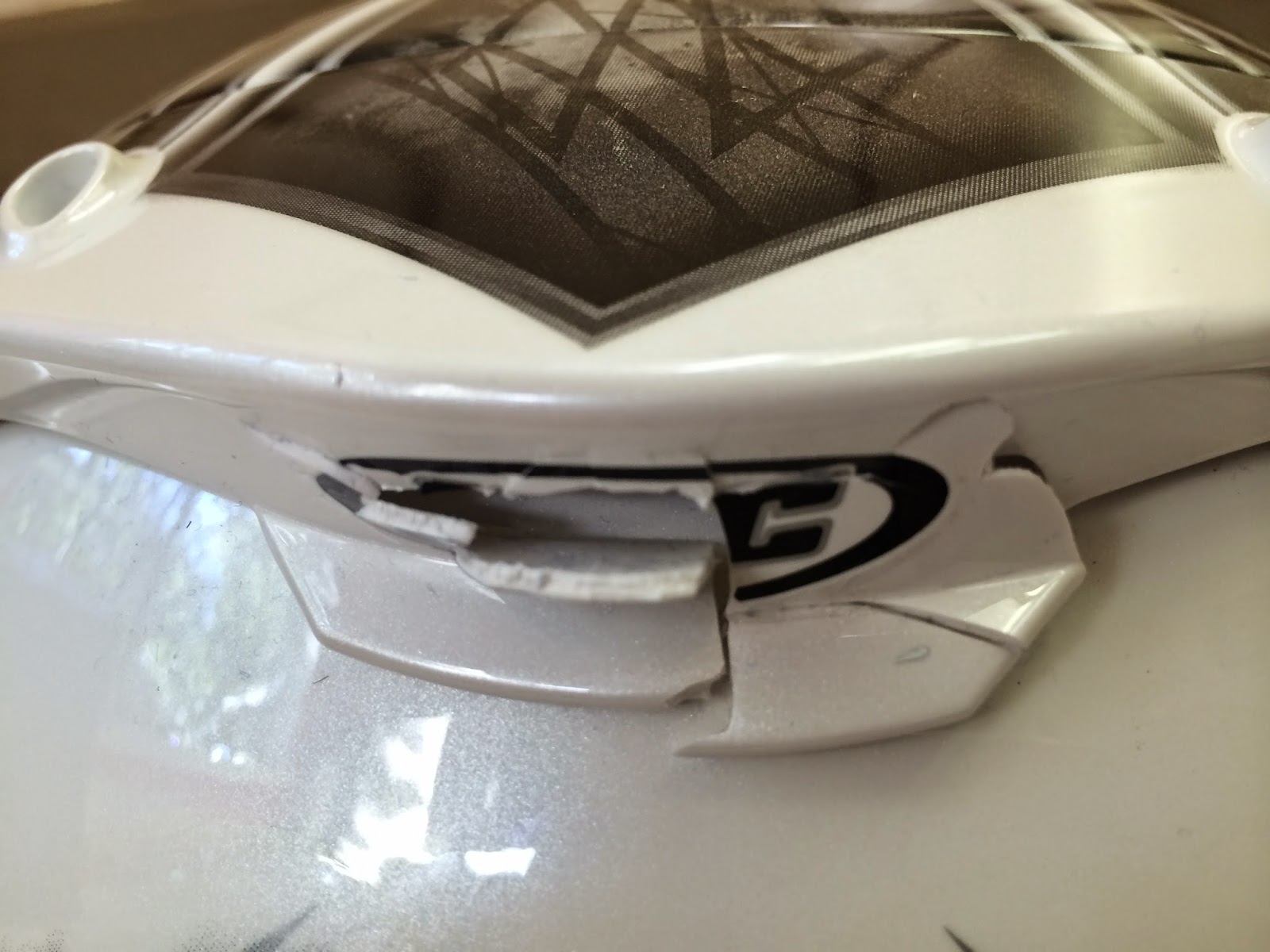 They did ask me to send them pictures (the ones I'm sharing here) of the damage to expedite things with the quality control person so we'll see if that speeds things along at all.  It's never fun to have a new toy in your hand and have to give it back right away.