They're doing it again... the time has come for the Japanese motorcycle manufacturers to once again take off the gloves and taking a few swings at the high dollar high spec, can we say homologation specials that are coming out of Europe.  2014 will be a year that we all talk of in hushed tones about these machines of mythical presence, astronomical costs, and infinite desire.  Bikes like this haven't been seen since the late 80's early 90's and it is a welcome return!  The one oddball out of the mix is Kawasaki.  Where Honda and Yamaha are turning out spiritual successors to their RC45 and OW-01 respectively (pictured after the first three photos).  Kawasaki has brought a bazooka to a gun fight with the Ninja H2, there is literally nothing else like it on the planet.  When you compare it to their ZX7R (also pictured belos) of the past, admittedly the less sought after of the three older bikes you can tell that they threw out the rule book when they made this bike.  So take it in people this is most definitely a new era for the Japanese motorcycle industry and they have put the European manufacturers on notice.  Looks like it's going to be a bi-lingual bloodbath. 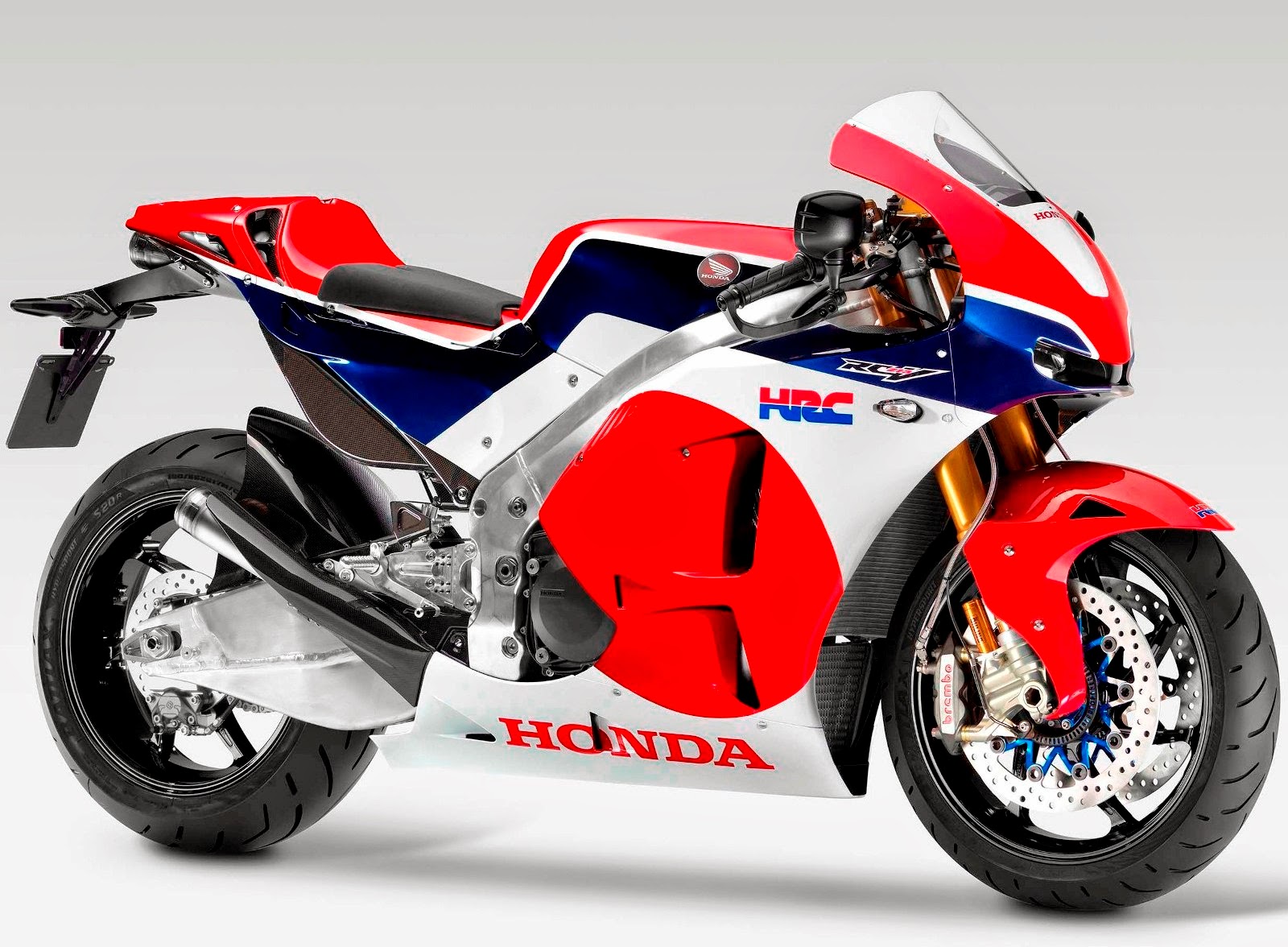 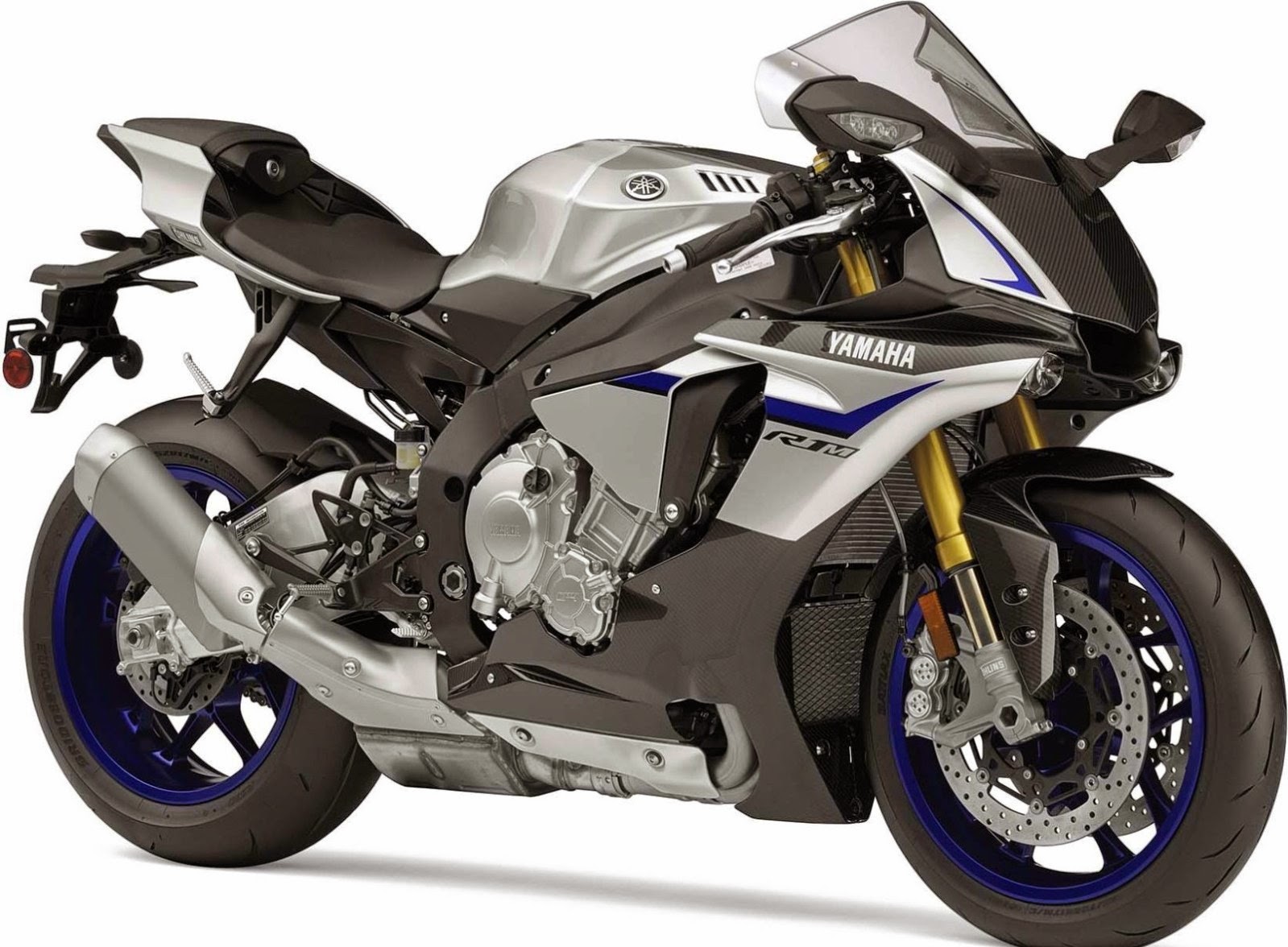 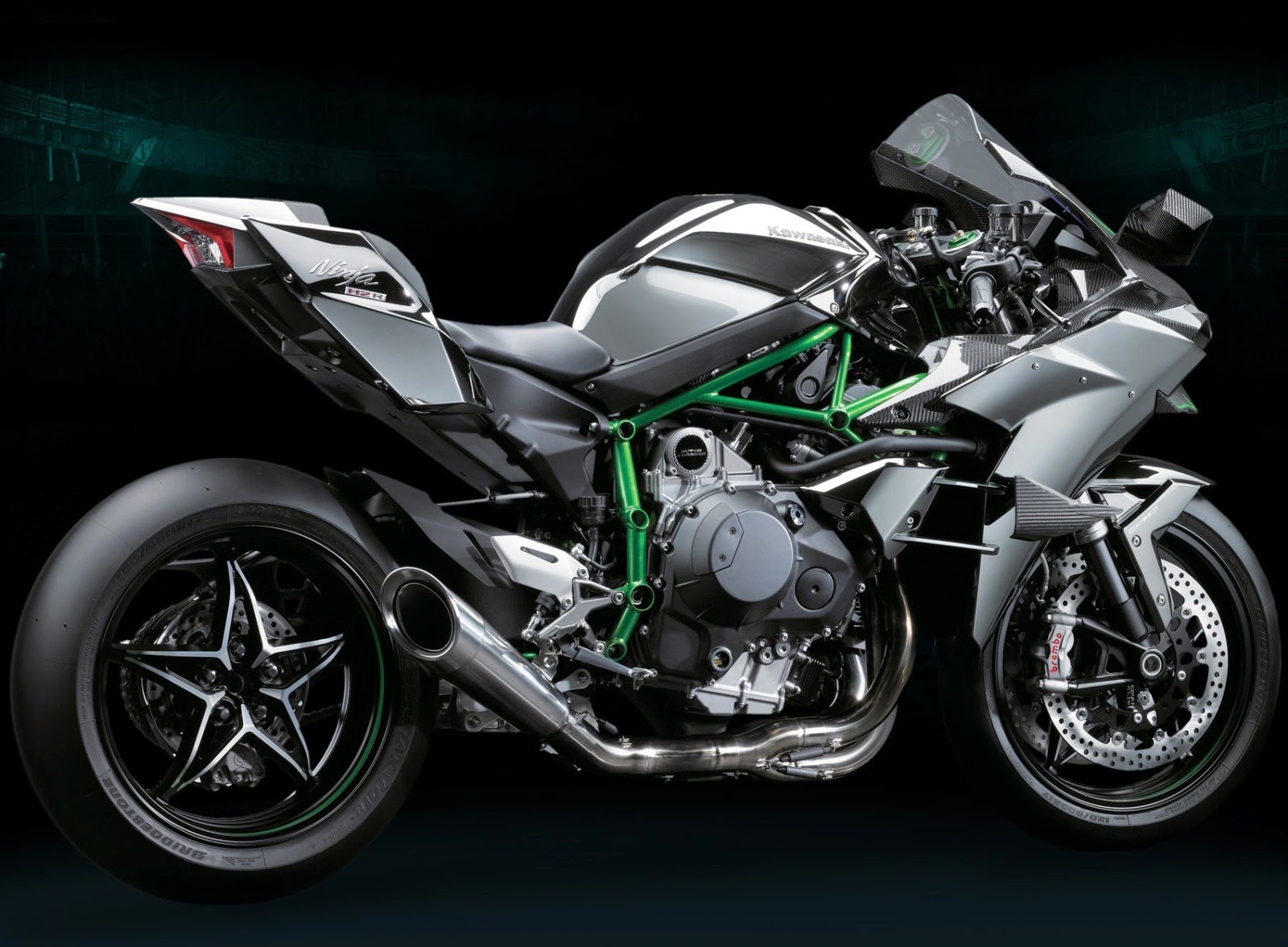 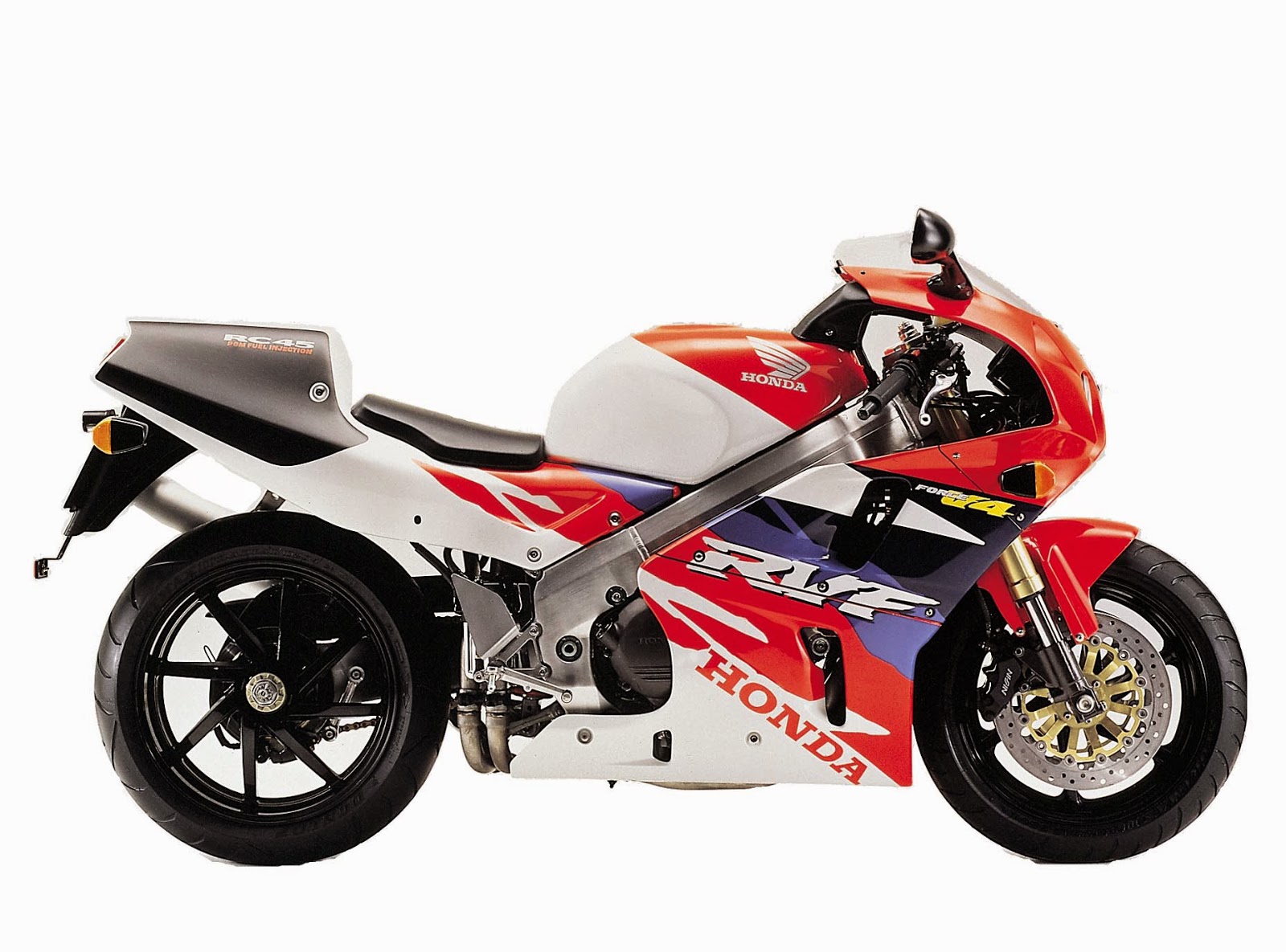 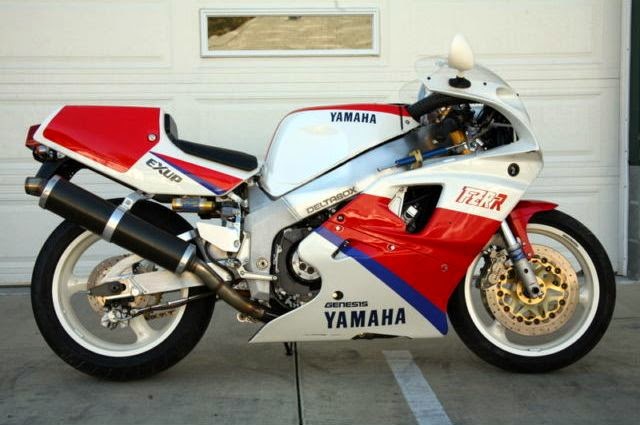 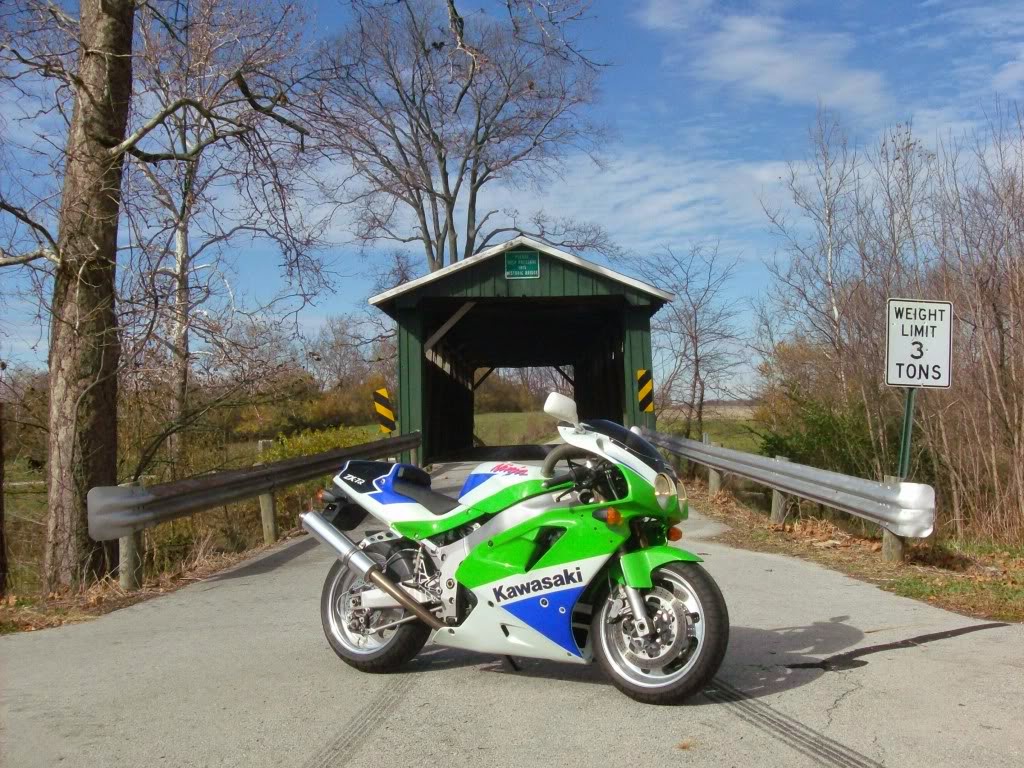