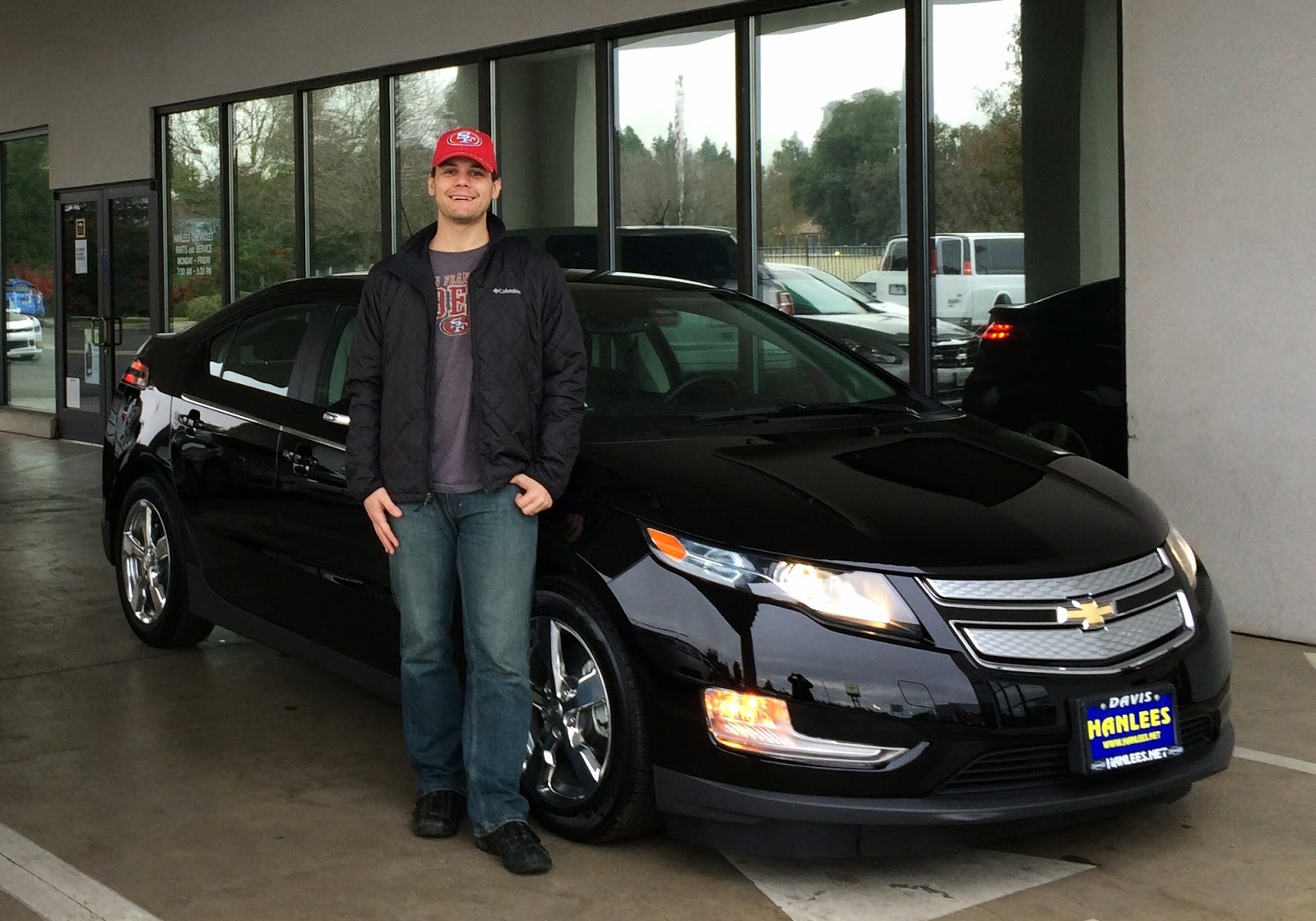 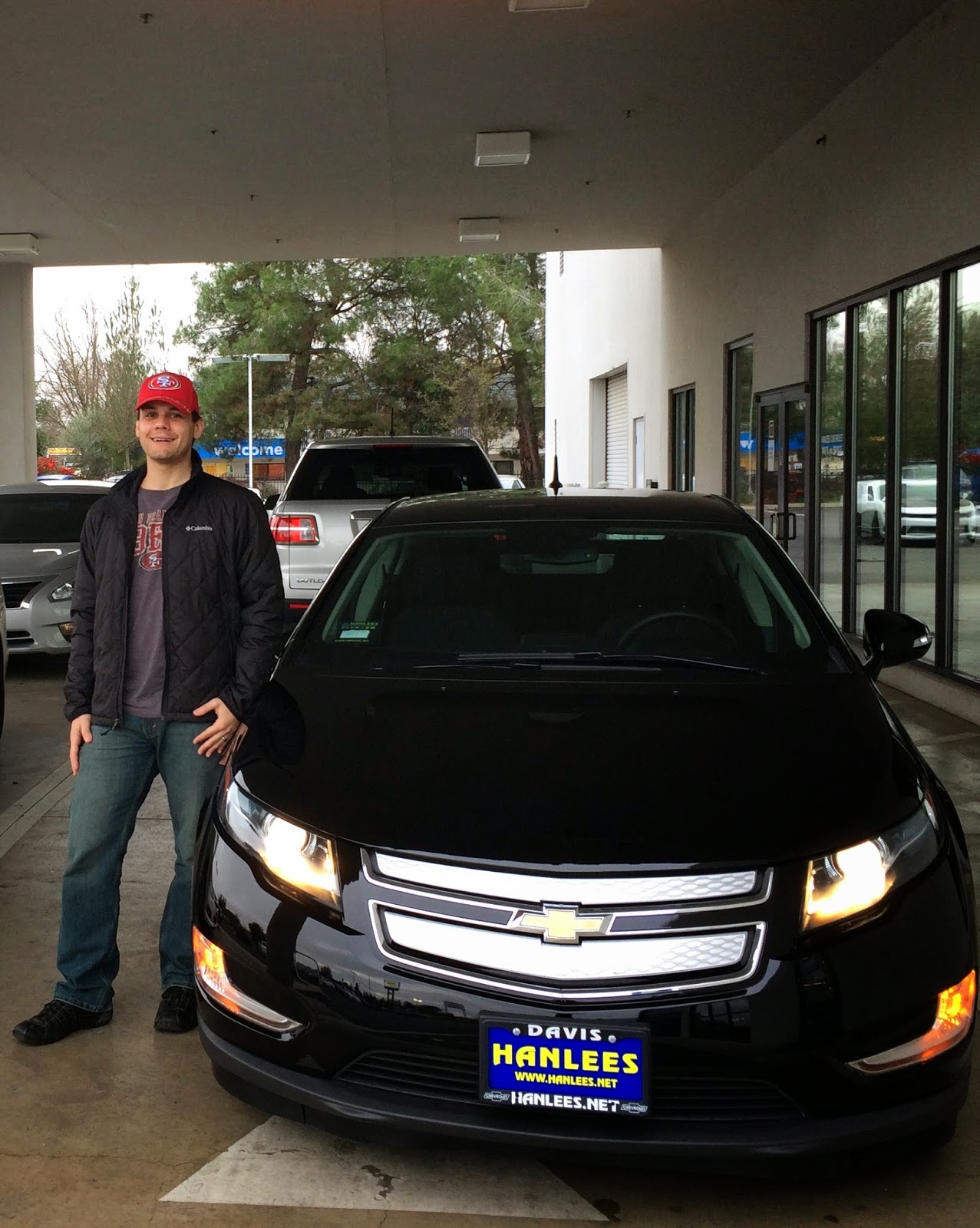 I know... I know... I just got The Saab seven months ago!  But the stars aligned this last month to allow perhaps even necessitate that we jump on the opportunity to purchase a brand new alternative fuel vehicle (like the Volt).

About three weeks ago PG&E announced (in a bid to encourage it's employees to switch to "greener" modes of transportation) that they teamed up with Ford and General Motors to offer PG&E employees very good deals on existing dealer stock of certain plug-in hybrid and electric-only vehicles purchased before 2015-01-05. Adding the PG&E incentive to the $7500 federal tax rebate and $1500 Califronia rebate... If there was ever a time to buy a new car the time was now.  Luckily we have the luxury of being in a financial position to make such a call.

I'm sure the reason that both Ford and GM have offered these at such good deals for this window of time is so that they can make their end of the year federally mandated fleet average efficiency numbers.  If Ford wants to keep making GT350s and Chevy still wants to keep making Z06s and all those wonderful pickups that people need to get their groceries in. They both have to sell a large number of efficient cars to offset the inefficiency of those vehicles. Hence the great deal on the car.
Posted by juanbook at 08:49