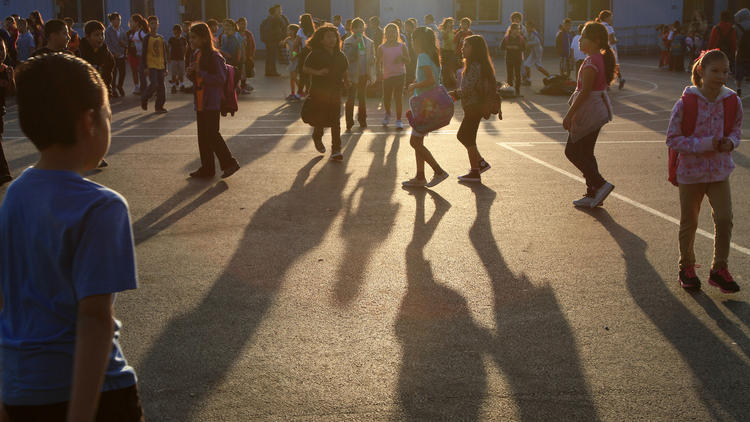 A L.A. Times Op-Ed: How secular family values stack up says what I have known for some time already.  As a new parent it is heartening to see those beliefs backed up by research.

Recent research also has shown that children raised without religion tend to remain irreligious as they grow older — and are perhaps more accepting. Secular adults are more likely to understand and accept the science concerning global warming, and to support women's equality and gay rights. One telling fact from the criminology field: Atheists were almost absent from our prison population as of the late 1990s, comprising less than half of 1% of those behind bars, according to Federal Bureau of Prisons statistics. This echoes what the criminology field has documented for more than a century — the unaffiliated and the nonreligious engage in far fewer crimes."
Posted by juanbook at 16:48