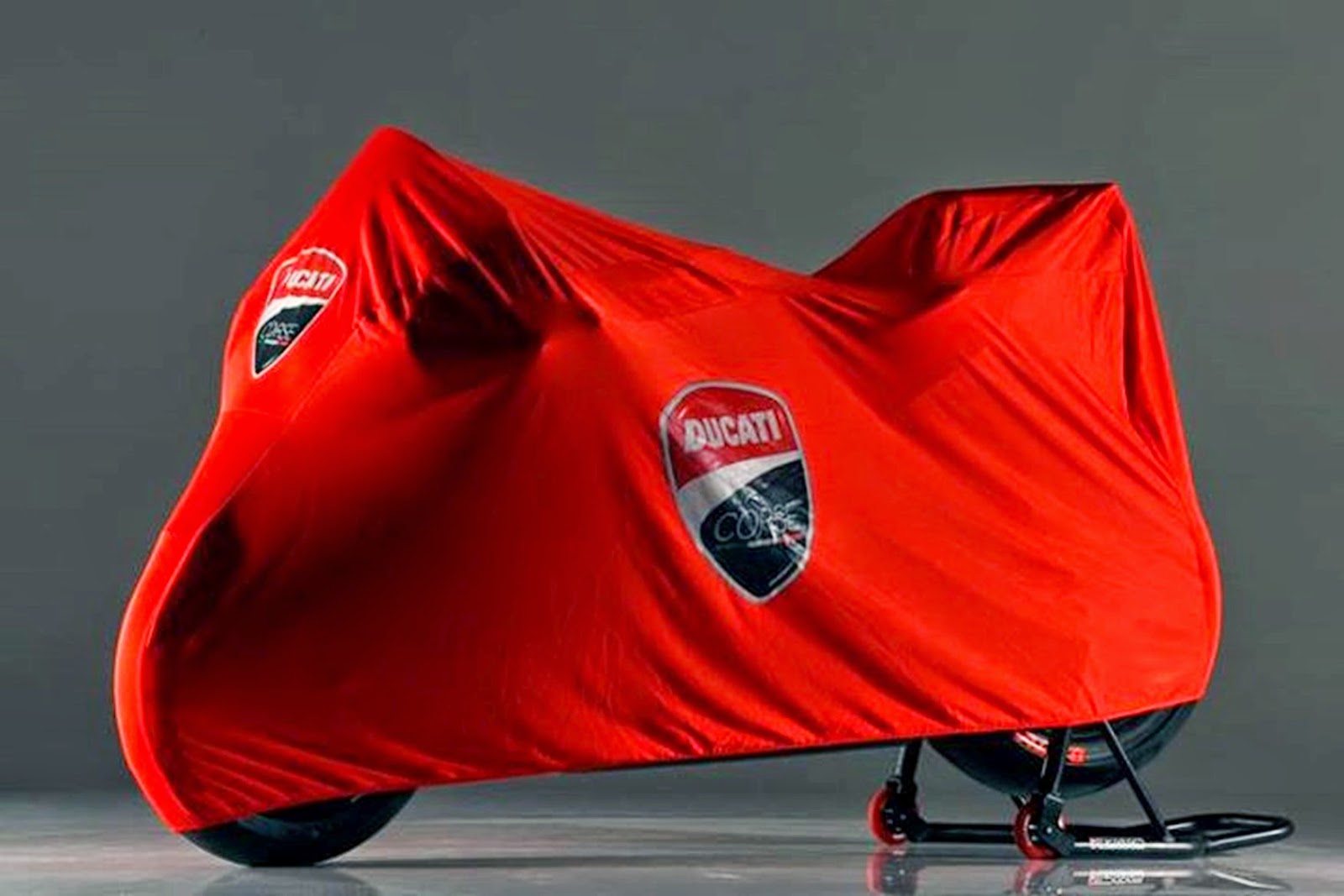 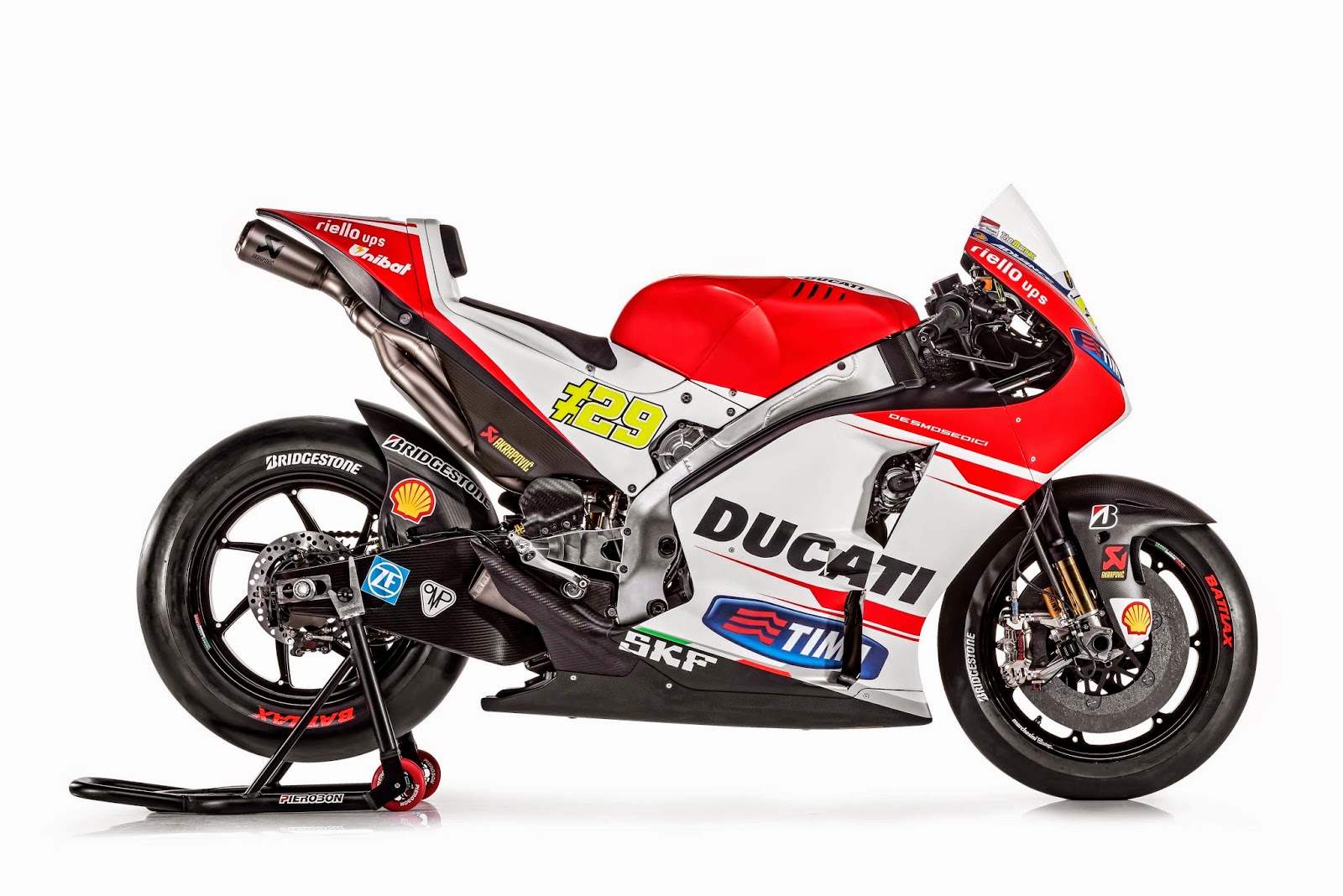 There are a whole barrel of hi-res images over on Asphalt and Rubber for you to peruse.


As I mentioned in my previous post: 2015 Sepang 1 Dark Horse Review (Marco Melandri)

"The GP15 is a new prototype designed and built from a clean slate and the first time it turns a wheel in anger at a test will speak volumes as to whether or not Gigi Dall'Igna has lived up to the uni-browed hype and has cured the understeer that has brought the careers of Sete Gibernau, Marco Melandri, arguably Nicky Hayden and almost Valentino Rossi's to a grinding halt"

MCN (Motorcycle News) had a couple of small blurbs from Jorge Lorenzo and Valentino Rossi shared on February 11th and 14th respectively with their thoughts on the GP15's chances this year.  While there isn't a whole lot of meat to the articles they are worth checking out.

Today though... Andrea Dovizioso Begged to differ with the Yamaha Pair:

MCN: Andrea Dovizioso: “I believe we could fight for championship"
Posted by juanbook at 11:28