Current Events: On the Anniversary of 9-11 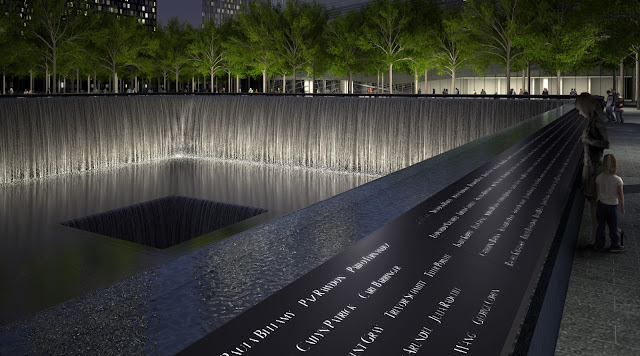 Felt like sharing my thought from the past on this day would be appropriate:

"Osama bin Laden has been killed, I think bittersweet is the best way to characterize my feelings about this. A person who committed a heinous act on our soil is gone. But perhaps the greatest trick he ever pulled was getting us to pursue him. When we add up all the human cost of our troops, of the innocents, VS. the toll on Al Qaeda, even when you pile BinLaden on the scale, something tells me they do not tip in our favor, or even balance. Honestly, I would let them all live to have the lives lost and bodies mangled in the pursuit of perceived retribution back."