Current Events: President Obama's, "Folks wanna Pop off" Is the Blackest Thing That Ever Happened This Week 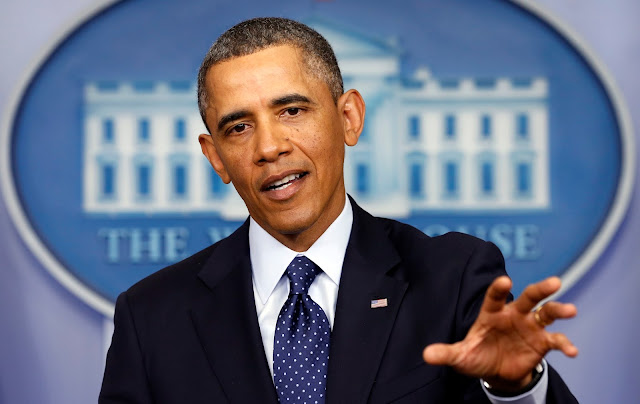 You have to read this article on verysmartbrothers.com; not a website I frequent (maybe I should) but it showed up in my Facebook feed when W. Kamau Bell (pictured below) shared it. 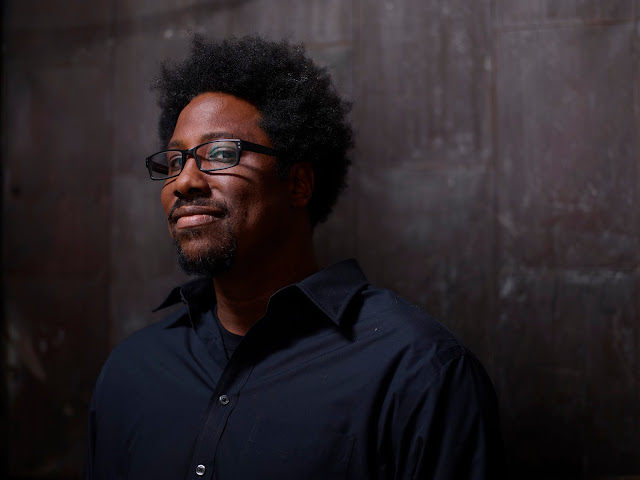 Apparently President Obama used the aforementioned coloquiolism to describe some of the extreme reactions to the Violence in France as of late.  The writer, Damon Young's (pictured below) excited reaction to the statement is crystallized perfectly in his piece: 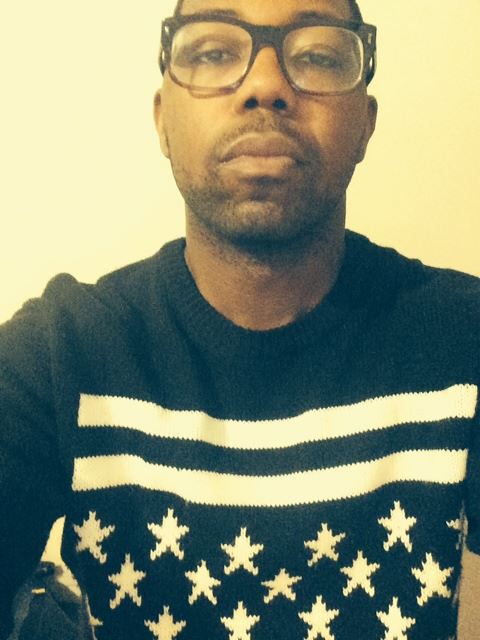 Click through to the whole article to enjoy a few good laughs: President Obama's, "Folks wanna Pop off" Is the Blackest Thing That Ever Happened This Week