Current Events: Crystal Pepsi Is Making A Comeback!!! Sort Of... 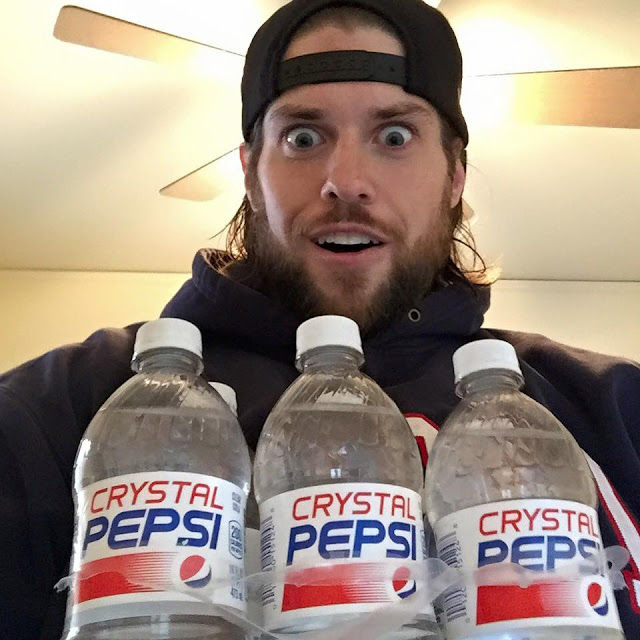 Image Souce: LA Beast Facebook
Kevin Strahle, The LA Beast, has been rallying people to bring back Crystal Pepsi for years!  At first unintentionally, I think ever since he posted a video of himself drinking a 20 Year Old Crystal Pepsi and then vomiting,nearly 3 years ago now the video has almost 13 million views and his original channel skippy62able has almost 1.5 million subscribers.  He has even expanded his YouTube presence to a second channel L.A. Beast Live where he posts vlogs about his day-to-day life to varying levels of entertainment.


Eventually he decided to take the leap and try to organize his fans to get Pepsi to bring back Crystal Pepsi (possibly spurred on by the successful long term campaign to bring back Surge), which involved a Twitter and phone-call campaign and eventually a rally at the Pepsi Headquarters.  The final culmination was a song and music video he created (with some help) that was pretty successful.


It seems like they heard him (and others I'm sure)...