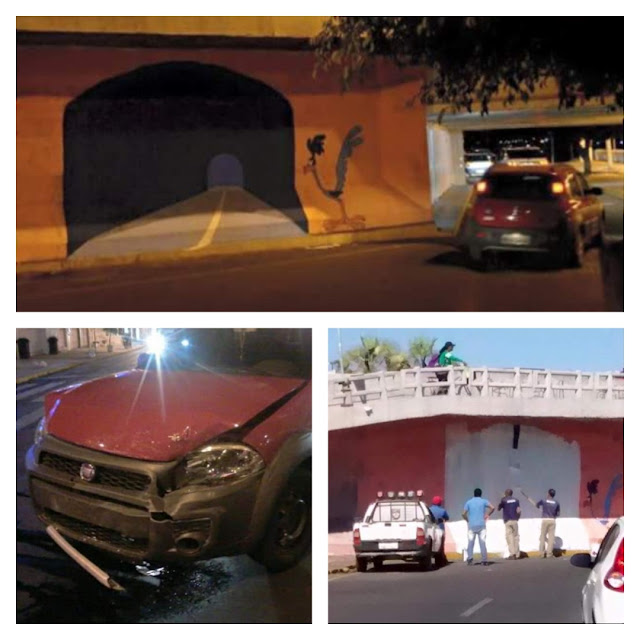 This reminded me of Chuck Jones’ 9 Golden Rules for the Coyote and the Road Runner:

Rule 1: The Road Runner cannot harm the coyote except by going “beep-beep”

Rule 2: No outside force can harm the coyote—only his own ineptitude or the failure of the Acme products

Rule 3: The Coyote could stop anytime—if he were not a fanatic (repeat: “a fanatic is one who redoubles his effort when he has forgotten his aim.” – George Santayana)

Rule 4: No dialogue ever, except “beep-beep”

Rule 5: The Road Runner must stay on the road—otherwise logically, he would not be called a road runner

Rule 6: All action must be confined to the natural environment of the two characters—the Southwest American desert

Rule 7: All materials, tools, weapons, or mechanical conveniences must be obtained from the Acme corporation

Rule 9: The coyote is always more humiliated than harmed by his failures