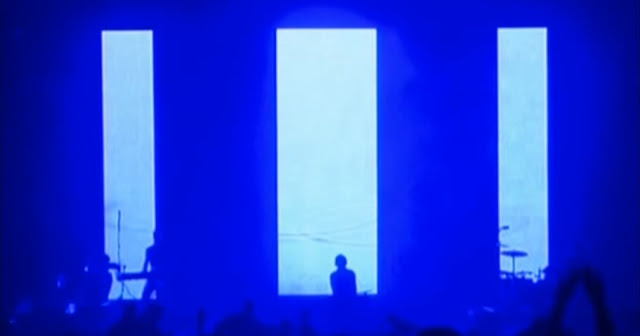 The song itself was conceived during a very dark period in Reznor's life. When on stage in 2009 he disclosed that he had rented a house at the time on an ocean with the external intent to write some music, but in reality had contemplated suicide there. This song was the only song to come out of that time and place. He still feels strange playing it live because it serves as a reminder of this dark period in his life.
Reznor has stated that "Adrift And At Peace" is the conclusion to "La Mer."