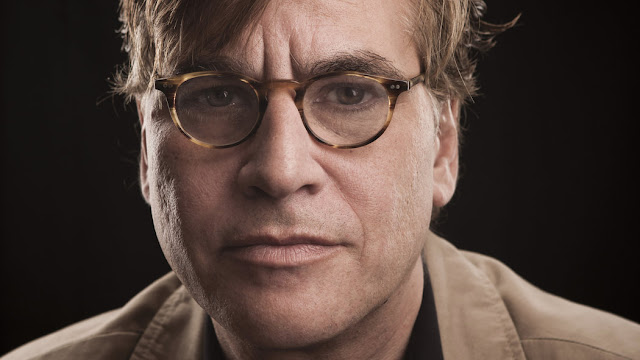 "And it wasn’t just Donald Trump who won last night—it was his supporters too. The Klan won last night. White nationalists. Sexists, racists and buffoons. Angry young white men who think rap music and Cinco de Mayo are a threat to their way of life (or are the reason for their way of life) have been given cause to celebrate. Men who have no right to call themselves that and who think that women who aspire to more than looking hot are shrill, ugly, and otherwise worthy of our scorn rather than our admiration struck a blow for misogynistic shitheads everywhere. Hate was given hope."

~Aaron Sorkin
Posted by juanbook at 05:30