AT (After Trump): Don't Sleep on the Alt-right 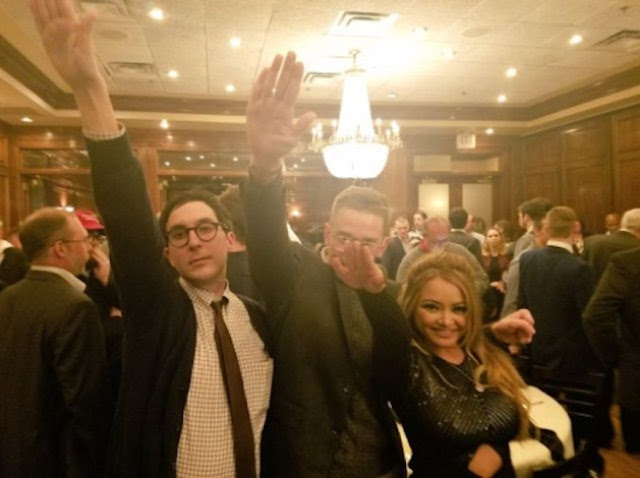 People like this are becoming emboldened because of Trump and his presidential campaign, we as a society need to put a stop to the normalization of these views.

While I believe that these people are nigh a percent of our overall population. I do believe that it is up to all of us to speak up and oppose these extreme points of view. If you hear someone saying dog-whistle... heck at this point gym teacher-whistle racist remarks you need to call them out on it in public. This is America this shit does not fly here. These people are trying to put a slick new alt-right tuxedo on the same old hate and sneak it into the collective consciousness of our via a news-media that is asleep at the wheel (once again). 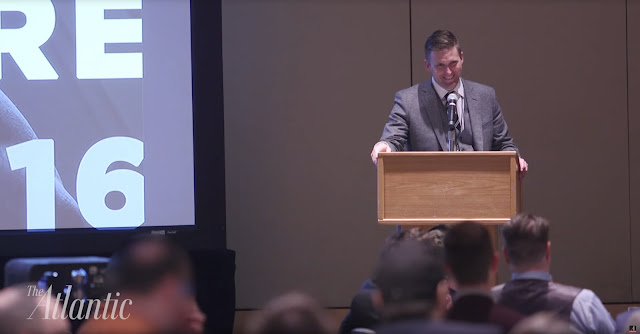 15 days ago you could trust that someone would see this and the appropriate entities would be notified they would tag the prominent people in the movement for observation and make sure nothing became of it. Now you have to worry about our new president appointing them to his cabinet.