AT (After Trump) To-Do List 2. Bring Back Real Investigative Reporting 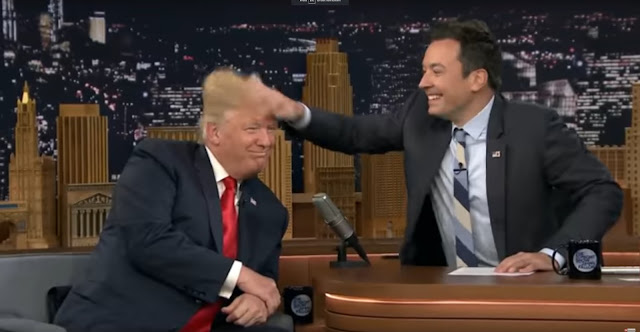 DONATE TO TYT'S WATCHERS ON THE WALL INVESTIGATIVE REPORTER CAMPAIGN

The Young Turks, an online news channel that I have been watching since 2006 is trying to raise $2 Million dollars to fund hiring 4 new investigative reporting teams.  That is $500,000 a piece, for one investigative reporter. the necessary support staff, and legal fees necessary to sustain the effort for a year. That might sound like a lot of money to you and me but did you know that Rachel Maddow makes just under $20,000/day?  Or that Megyn Kelly is looking for $20 Million/Year for her next contract?  That's just under $55,000/day!  Have either of these people ever broke a story?  Rachel says "I'm not trying to change things, I'm trying to cover them."  What does that get us?

If you need to see what one person can do on a shoestring TYT budget take a look at the three playlists at the bottom of this post done by Jordan Chariton.  The Young Turks' first reporter?  So far he has brought the flint water crisis to the forefront and now the water crisis in East Chicago Indiana, provided the best coverage of the DAPL protests, and took down a CNN anchor Donna Brazile for giving Hillary Clinton town hall questions in advance of the event.

I donated $55.55 to the campaign, it's not much but it is symbolic in many ways.

"5" the number of total investigative reporters TYT will have (counting Jordan Chariton) if they raise the full $2 million.

Yesterday they reached their first $500,000 milestone and announced the first reporter watch below to learn more about Nomiki Konst.  I can't wait to see see what stories she uncovers and watch her and Jordan hold the establishment's feet to the fire.  I am proud to have played a part in her being hired. 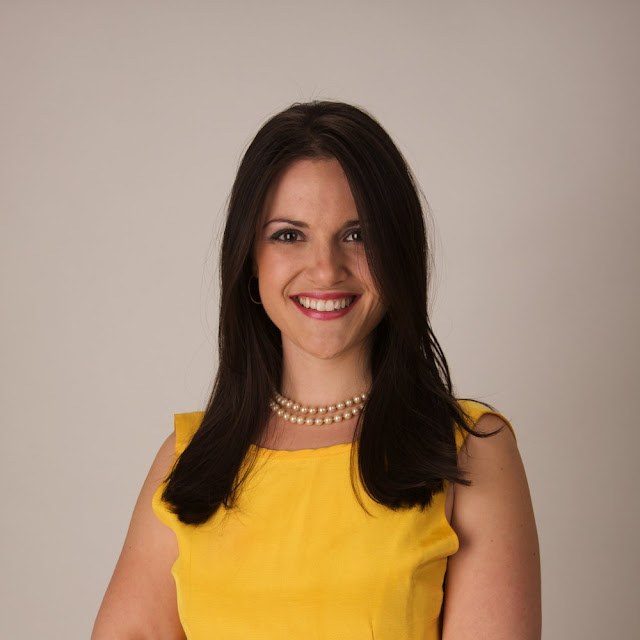 And watch the following playlists to sample some of the product that TYT has produced with their one and only investigative reporter Jordan Chariton and his team.