Overheard At Starbucks: Starbucks Only Has Three Coffees 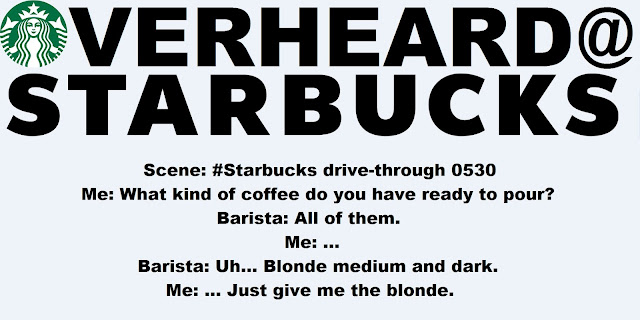 Posted by juanbook at 07:00 No comments:

AT (After Trump): The President Visits The Pope 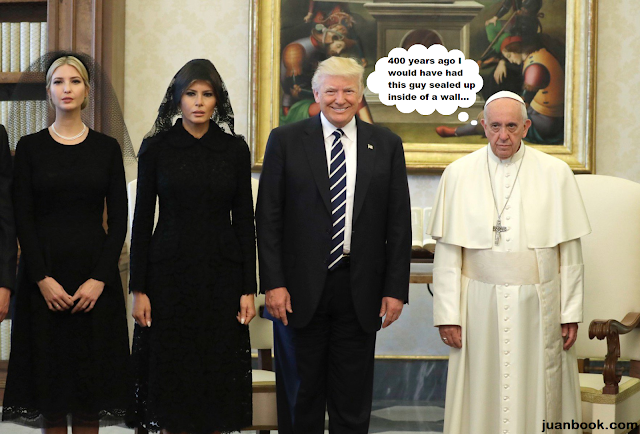 The New York Times: With Gift and in Conversation, Vatican Presses Trump on Climate Change

"Around 8:20 a.m., under a crystalline blue sky, the president’s motorcade rolled into the courtyard of the Apostolic Palace, where ostrich-feather-plumed Swiss Guards saluted as Mr. Trump and his wife, Melania, stepped out of an armored limousine.

A few minutes before Mr. Trump’s visit, the pope arrived at the palace in a blue Ford Focus. He stepped out of the car and walked into a side entrance." 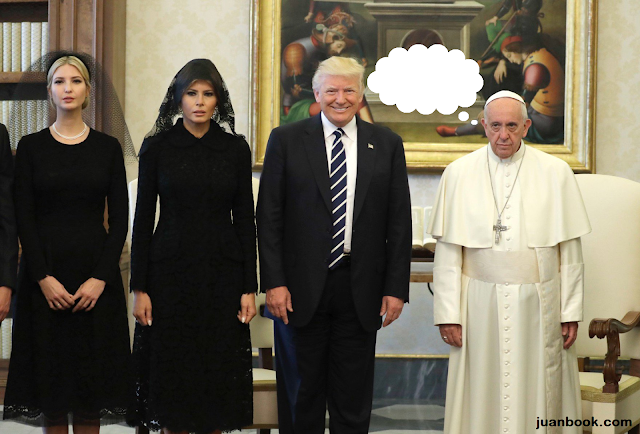 Inset caption here...
Posted by juanbook at 06:30 No comments: 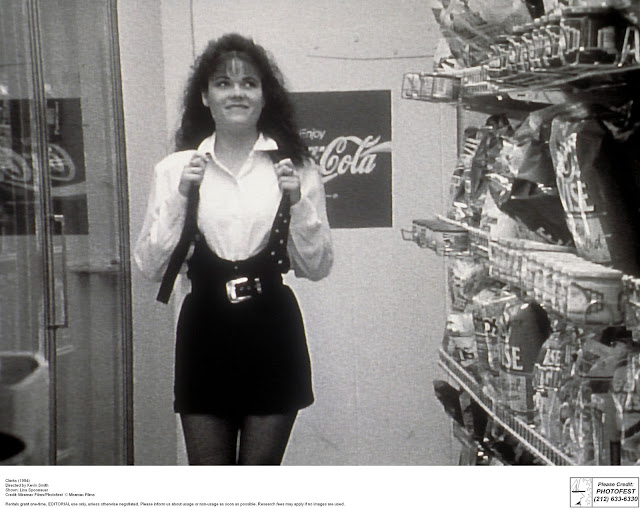 Posted by juanbook at 23:12 No comments:

AT (After Trump): Mueller & Comey 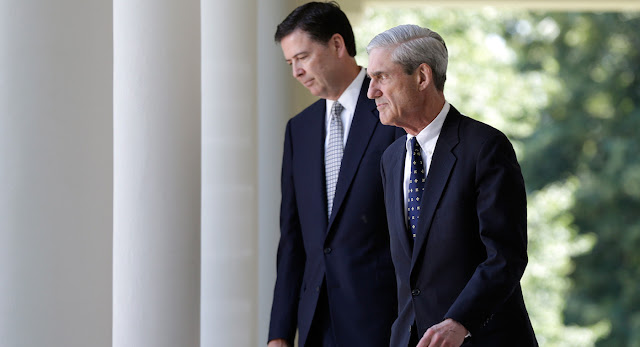 Politico: What Donald Trump Needs to Know About Bob Mueller and Jim Comey

It is as if, after having an unrelated disagreement over movie trivia in a bar, Trump has challenged Usain Bolt to a 100-yard dash or John Cena to a cage match to the death.
Posted by juanbook at 11:00 No comments: 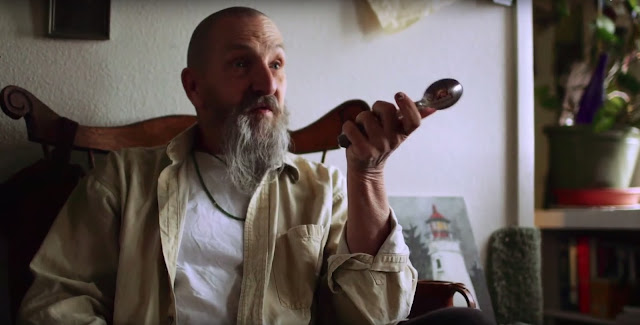 Been thinking about this song since Chris Cornell's death. Searching the internet I found this very cool interview with Artis the Spoonman – the legendary street musician who jammed with Zappa and inspired Soundgarden.

Posted by juanbook at 14:00 No comments:

AT (After Trump): Where is The Nationalist Trupm? 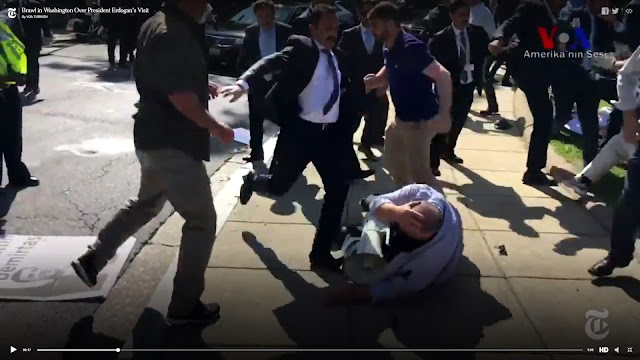 WASHINGTON — Supporters of President Recep Tayyip Erdogan of Turkey, including his government security forces and several armed individuals, violently charged a group of protesters outside the Turkish ambassador’s residence here on Tuesday night in what the police characterized as “a brutal attack.”

Eleven people were injured, including a police officer, and nine were taken to a hospital, the Metropolitan Police chief, Peter Newsham, said at a news conference on Wednesday. Two Secret Service agents were also assaulted in the melee, according to a federal law enforcement official.

The State Department condemned the attack as an assault on free speech and warned Turkey that the action would not be tolerated. “We are communicating our concern to the Turkish government in the strongest possible terms,” said Heather Nauert, a State Department spokeswoman.

A group of Republican lawmakers went a step further, calling the episode an “affront to the United States” and calling for Turkey to apologize.

Where is the nationalist Trupm when Erdogan's security detail forget what country they are in and decide to attack protesters exercising their right to assemble and their right to free speech? Maybe offering his "hock colster" to the Turkish leader?

There's an overturned stroller towards the end of the video... nice...
Posted by juanbook at 16:00 No comments: 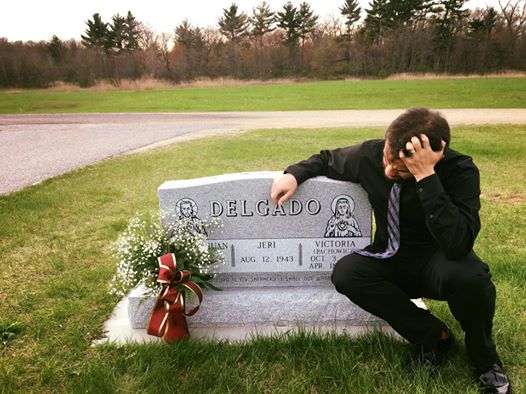 The trip home was a blur, too much stuff to square away before I had to return to California. Each night, the moments waiting to fall asleep in the hospital bed that had become my Mother's; invited tears to be stifled. I had to go back to Chicago the day of the funeral (flying out the next morning) so I stopped at her grave on the way out of town and spent some time alone there. It was the only real time that I had the opportunity to feel everything. After a while I thought to take a photo of this very real moment so I would have it to reflect on in the future. She is gone... I am here...

Posted by juanbook at 23:30 No comments:

Email ThisBlogThis!Share to TwitterShare to FacebookShare to Pinterest
Labels: Adrift And At Peace, And All That Could Have Been, Death, Funeral, Jeri Delgado, Juan Delgado, juanbook, Mauston, Mom, Music, Nine Inch Nails, Wisconsin 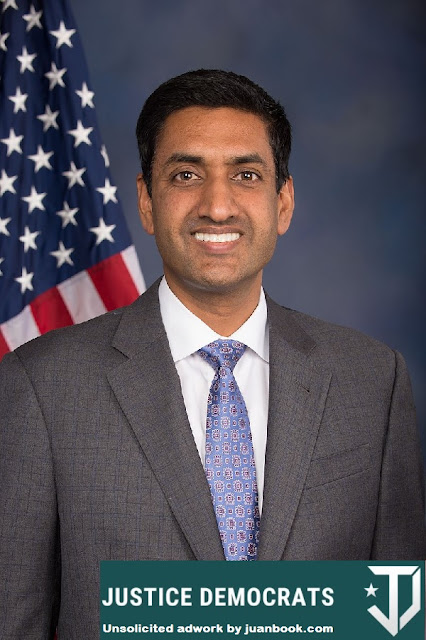 Rep. Ro Khanna; A Democratic Congressman for California's 17th District (south San Francisco Bay area) joined the Justice Democrat wing of the party.  This marks the first sitting Congressman to join the 3-month old movement. Khanna is one of only six members of Congress who doesn't take campaign contributions from Political Action Committees.

The Justice Democrats are a political action committee was founded on January 23, 2017, by Cenk Uygur of The Young Turks, Kyle Kulinski of Secular Talk, and former leadership from the 2016 Bernie Sanders presidential campaign. The organization, formed as a result of the 2016 United States presidential election, has a stated goal of reforming the Democratic Party by running "a unified campaign to replace every corporate-backed member of Congress and rebuild the [Democratic] party from scratch" starting in the 2018 Congressional midterm elections. The Justice Democrats have been described as attempting to create a left-wing populist movement analogous to the right-wing Tea Party movement.

Add this to the two candidates (thus far) that they will be running in the 2018 primaries and it appears that the group is wasting no time working towards their objectives.
Posted by juanbook at 15:44 No comments: 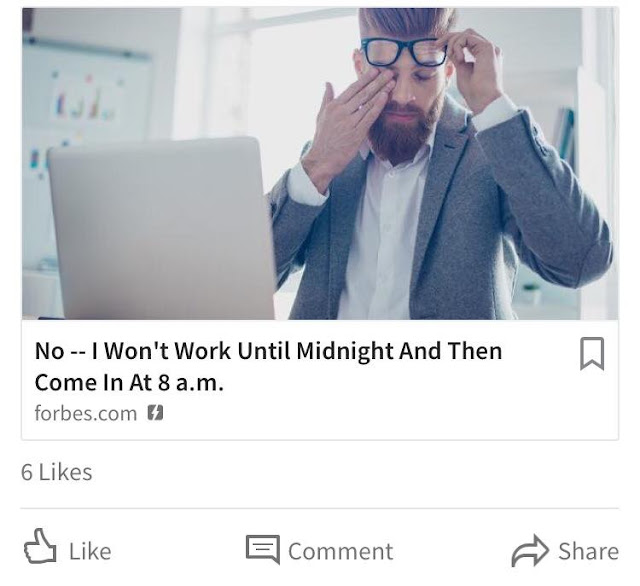 This subject line is entirely reasonable; But I immediately thought to myself, "sack up softie..."
Posted by juanbook at 22:30 No comments:

Email ThisBlogThis!Share to TwitterShare to FacebookShare to Pinterest
Labels: found on linkedin, Juan Delgado, juanbook, Real-time Operations, something is wrong with me, Superiority complex

AT (After Trump): The Resistance Has Begun 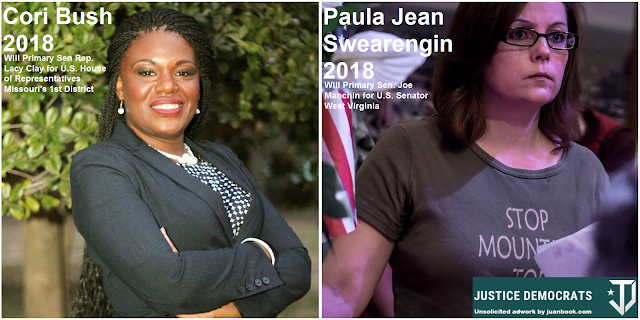 The take-over of the Democratic Party has begun!  Justice Democrats have already announced two candidates that will be running in the Democratic primaries to unseat Senator Joe Manchin of West Virginia (basically a corporate Republican in Democrat's clothing) and absentee Rep. Lacy Clay of Missouri's 1st District.  Watch their videos below, these are not your typical candidates.  They are like you and like me, and they are representative of the communities they will serve.  They will not be taking corporate donations and that means that the campaigning will need to start now and it will need to be strong to overcome these establishment Democrats.  Please share with people that you know all over the country but especially in Missouri and West Virginia and donate to support the new political revolution.  Lets take back our government from the elite minority and return it to the masses where it belongs. 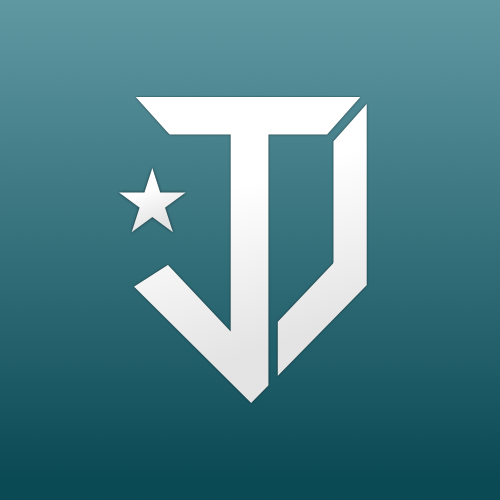 Posted by juanbook at 14:35 No comments:

A Conversation at The Nugget: Golden Years 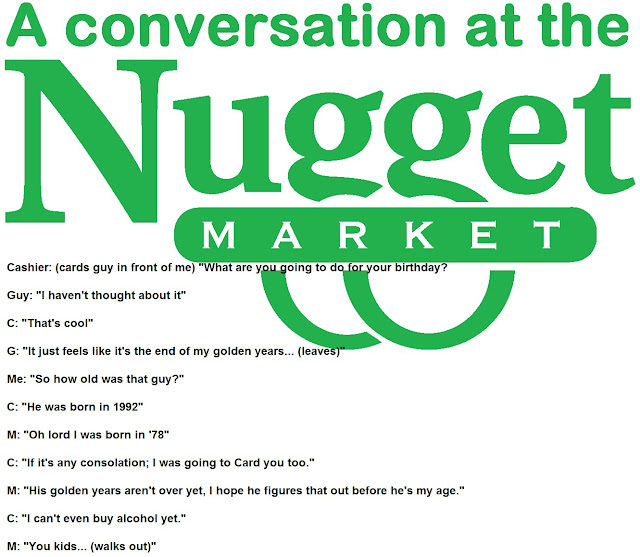 Posted by juanbook at 23:30 No comments: