AT (After Trump): Finally Some Hope Alexandria Ocasio-Cortez Wins!!! 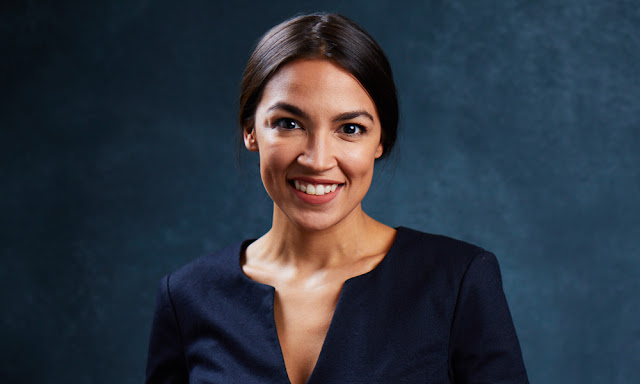 Justice Democrats failed at their attempt at unseating Feinstein but they took down Joe Crowley tonight. I can proudly tell my daughters about this astounding woman’s victory. Congrats Alexandria Ocasio-Cortez

“We beat a machine with a movement, and that is what we have done today,” said Ocasio-Cortez, a supporter of Sen. Bernie Sanders who has never held elected office and whose candidacy attracted only modest media attention. “Working-class Americans want a clear champion and there is nothing radical about moral clarity in 2018.”


Read more on The Washington Post: Alexandria Ocasio-Cortez’s victory points to a media failure that keeps repeating
Posted by juanbook at 09:50